Med: 78 to quarantine on Italian Ship, 163 still Stranded amid Spike in Departures and Depleted Rescue Capacities 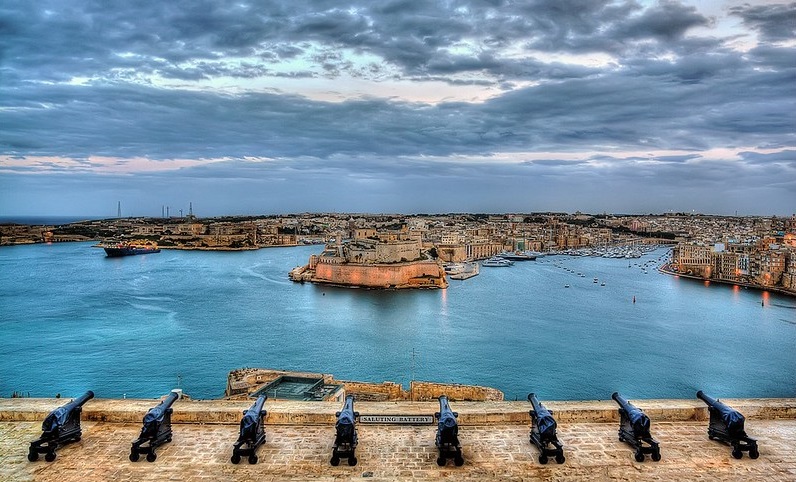 78 people rescued by a German cargo ship disembark in Italy and go into quarantine while 163 people remain stranded off Malta. The depletion of rescue capacities at the central Mediterranean following the blockage of civilian rescue vessels risks continued loss of lives as departures are on the rise.

The German cargo ship Marina disembarked 78 people rescued at sea in Sicily after a five-day standoff. The ship was ordered to pick up the people in distress on Sunday May 3 by Malta’s rescue coordination centre (RCC) but was then refused entry because the island’s ports are closed.

According to Italian media sources, the group was allowed to temporarily go on land on Saturday, May 9, and was brought to a welcome centre in Syracuse ahead of a 14-day quarantine on the ferry Moby Zazà, which arrived in Porto Empedocle on May 10 and will be moored about 2 or 3 sea miles off the port for the length of the quarantine.

Another 162 people rescued in Maltese waters are currently hosted on tourist vessels chartered by the Maltese government. The two Captain Morgan ships are moored off the Maltese coast as the government refuses to let anyone disembark before other EU members states have agreed to relocate them.

At a press conference on Tuesday EU High Representative Joseph Borell expressed his hope that Malta will unblock the EU funds to allow for the control of the UN arms embargo on Libya under the recently launched EU Naval Mission IRINI. Malta withdrew its contribution and thus the sole boarding team from the mission reportedly out of concern that the embargo may give an advantage to the troops of General Haftar, which could further destabilize the country and lead to more people fleeing to Europe via the Mediterranean.

With the civilian rescue vessels Aita Mari and Alan Kurdi blocked by Italian authorities after their last missions, rescue capacities on the central Mediterranean are depleted. Sophie Beau, general director of SOS Mediterranee, told Euractiv that their vessel, the Ocean Viking, will return to sea “as soon as possible” despite the “criminalisation” of aid groups.

Vincent Cochetel, special envoy for the central Mediterranean with the United Nations High Commissioner for Refugees (UNHCR), told Euractiv that the situation was all the more dire, as departures from the Libyan coast had nearly quadrupled compared with the same period a year ago, with 6,629 attempts to reach Europe between January and the end of April. Also the number of departures from Tunisia had more than doubled. “Whether or not there are (rescue) boats at sea, it has no influence on departures — this period of coronavirus has amply proven that,”  Cochetel stressed.

Missing Migrants recorded 258 deaths of people trying to reach Europe via the Mediterranean.