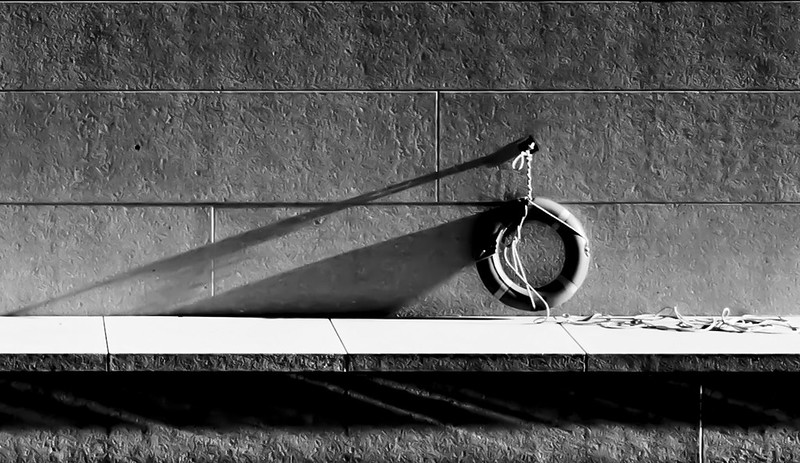 Twelve people have died after a series of acts of non-assistance by EU and national authorities. Over 50 people have been pushed back to Libya and 182 remain stranded on civilian rescue vessels.  The Council of Europe stresses that states should ensure rescue at sea and allow safe disembarkation during the COVID-19 crisis.

According to the Libya Office of the International Organisation for Migration (IOM) 51 people have been returned to Libyan detention centres and up to twelve have died after being left in distress at sea for several days without assistance. EU and Member States authorities reportedly failed to initiate a rescue despite being repeatedly alerted by the NGO Alarm Phone. According to the NGO, the distress case has been known to the European authorities for six days, upon aerial sighting by a Frontex asset on April 10. The boat was finally picked up by a merchant vessel in the Maltese Search & Rescue (SAR) Zone and returned to Libya by a fishing vessel. The survivors were handed over to Libyan authorities and put into Tarik Al Sikka detention centre in Tripoli, known for its inhuman conditions. Maltese authorities reportedly coordinated the push-back.

The Maltese Human Rights organisation Aditus commented: “We are left deeply saddened and angered at news of the death of migrants at sea and at the illegal push-back of the survivors to Libya. Malta was legally and morally responsible for protecting the lives of those who requested help whilst in our national waters. Instead, the Government chose to play political games, resulting in needless and cruel loss of life. This is a terrible day for Malta, for human rights and for our nation’s legacy.”

36 people remain stranded on the civilian rescue vessel Aita Mari for the fourth day after Italian authorities evacuated six people. The ship run by the Spanish NGO Salvamento Maritimo Humanitario rescued a total of 43 people in the Maltese Search & Rescue (SAR) Zone on Monday as Malta and Italy did not respond their pleas for rescue. The Maltese bishops have asked the Vatican to intervene with other EU states to resolve the stand-off in a solution based on European solidarity.

Three people have been evacuated from the civilian rescue vessel Alan Kurdi by Italian Coast Guard due to a medical emergency. One of them had attempted suicide after experiencing violence in a Libyan prison and spending over ten days stranded at sea. Others have been engaging in acts of self-harm. The ship, run by the NGO Sea Eye, had rescued 149 people off the Libyan coast last week when Malta and Italy announced they declared their ports “unsafe”  due to the Corona pandemic. The Italian Minister of Transport proposed that those rescued could be evacuated to a larger ship where they would receive adequate medical attention and remain in quarantine, but no concrete action has been taken since the plan was announced on Sunday.

On Thursday, Dunja Mijatović, the Council of Europe Commissioner for Human Rights released a statement reminding states that: “Despite the unprecedented challenges European countries face due to COVID-19, saving lives at sea and disembarking survivors in a safe port must continue.”

Since last weekend, two boats with people fleeing Libya had reached Italy by themselves. As of April 17, 253 people have been recorded to have died trying to reach Europe by the Mediterranean in 2020.