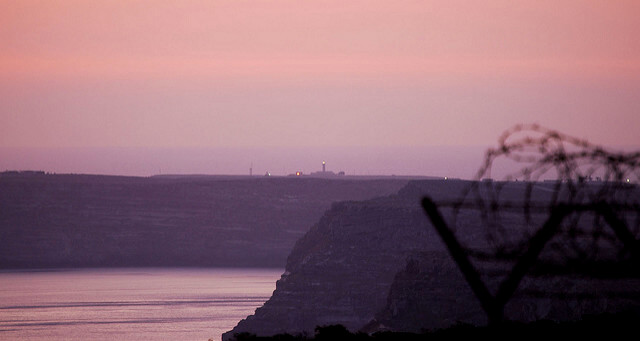 Italy proceeds with its crack down on civilian search and rescue operations by seizing the Italian-flagged vessel Mare Jonio of the Italian sea rescue project Mediterranea Saving Humans. In the meanwhile, two more shipwrecks in the Mediterranean have cost the life of an estimated 45 people.

On Tuesday, the civilian rescue boat Mare Jonio was seized by order of the Sicilian prosecutor in the context of an investigation into possible “aiding and abetting illegal immigration” and disobeying orders of a war ship. After initially being denied entry into Italian ports based on a directive issued by Interior Minister Matteo Salvini on Tuesday morning, the vessel was then escorted by the Guardia di Finanza to the port of Lampedusa, where its passengers were allowed to disembark. The Mare Jonio had rescued 49 persons – including 12 children – off the coast of Libya on Monday, who had been stranded at sea for almost two days.

The captain of the ship, Pietro Marrone, who has been formally put under investigation for helping illegal migration, commented: “I did my duty. Should I have let them die? I would do it all over again to save the people”.

The seizure of the Mare Jonio follows Salvini’s ‘closed ports’-policy, prohibiting civilian search and rescue ships from docking in Italy and attempting to criminalise NGO’s involved in rescue operations. Most recently, the Sea Watch 3, the vessel of Mediterranea’s German partner organisation Sea Watch, was held in port of Catania for a total of three weeks based on “technical irregularities”, after having being cleared of criminal charges within three days.

On Wednesday, the Italian senate blocked a criminal case against Matteo Salvini, who was charged with the kidnapping of 177 asylum seekers he prevented from disembarking in the port of Catania last year.

Italy’s crack down comes amid reports on further loss of lives in the Med. An estimated 45 people drowned last Thursday off the coast of Morocco in the Alboran Sea, according to the Moroccan-based human rights organisation ‘Caminando Fronteras’. The ship with 67 persons aboard reportedly sunk after it hit trouble on its way to Spain. Moroccan authorities said that the Moroccan navy rescued 21 people. After another boat capsized close to the Libyan coast the Red Crescent stated that the body of an infant and of a pregnant woman have washed ashore while at least eight people were reported missing and fifteen were hospitalised in Libya.

With these most recent drownings, the total death toll for the Mediterranean has reached 282 fatalities in 2019, according to the Internal Organisation for Migration (IOM).