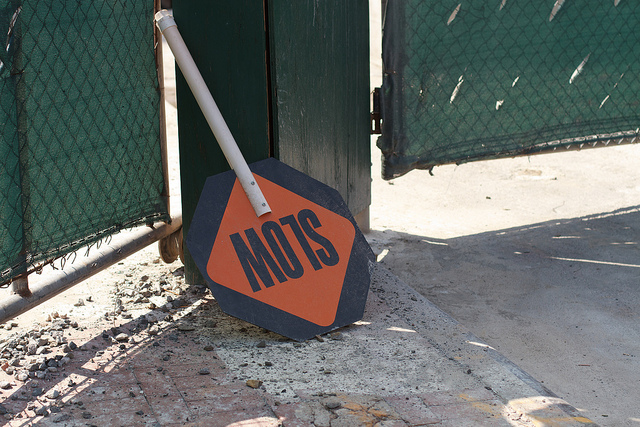 According to the International Organization for Migration (IOM) 15.000 migrants have been returned from Libya to their country of origin and the United Nations High Commissioner for Refugees (UNHCR) has assisted in the evacuation of more than 1,300 refugees from Libya thereby fulfilling the targets announced at the AU-EU-UN Taskforce meeting in December 2017. However, a modest 25 of the more than 1000 migrants evacuated to Niger have been resettled to Europe and the slow pace is jeopardizing further evacuations.

More than 1000 of the 1300 migrants evacuated from Libya are hosted by Niger and Karmen Sakhr, who oversees the North Africa unit at the UNHCR states to the EU Observer that the organisation: “were advised that until more people leave Niger, we will no longer be able to evacuate additional cases from Libya.”

During a meeting on Monday 5 March with the Civil Liberties Committee and Foreign Affairs Committee MEPs, members of the Delegation for relations with Maghreb countries, Commission and External Action Service representatives on the mistreatment of migrants and refugees in Libya, and arrangements for their resettlement or return, UNHCR confirmed that pledges have been made by France, Switzerland, Italy, Norway, Sweden and Malta as well as unspecified non-EU countries but that security approvals and interviewing process of the cases is lengthy resulting in the modest number of resettlements, while also warning that the EU member states need to put more work into resettlement of refugees, and that resettlement pledges still fall short of the needs. According to UNHCR 430 pledges has been made by European countries.

An estimated 5000 people are in government detention and an unknown number held by private militias under well documented extreme conditions.