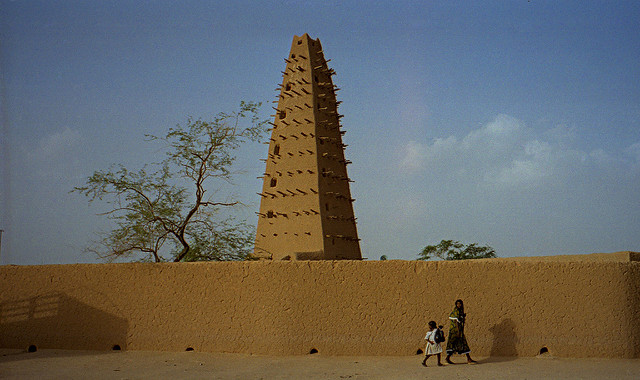 After being temporarily suspended in March as the result of concerns from local authorities on the pace of resettlement out of Niger, UNHCR evacuations of vulnerable refugees and asylum seekers from Libya through the Emergency Transit Mechanism has been resumed and 132 vulnerable migrants flown to the country. At the same time the deportation of 132 Sudanese nationals from Niger to Libya has raised international concern.

Niger is the main host for refugees and asylum seekers from Libya evacuated by UNHCR. Since the UN Refugee Agency began evacuations in cooperation with EU and Libyan authorities in November 2017, Niger has received 1,152 of the 1,474 people evacuated in total. While UNHCR has submitted 475 persons for resettlement a modest 108 in total have been resettled in Europe. According to UNHCR the government in Niger has now offered to host an additional 1,500 refugees from Libya through the Emergency Transit Mechanism and upon its revival and the first transfer of 132 refugees to Niger, UNHCR’s Special Envoy for the Central Mediterranean Situation, Vincent Cochetel stated: “We now urgently need to find resettlement solutions for these refugees in other countries.”

UNHCR has confirmed the forced return by authorities in Niger of at least 132 of a group of 160 Sudanese nationals arrested in the migrant hub of Agadez, the majority after fleeing harsh conditions in Libya. Agadez is known as a major transit hub for refugees and asylum seekers seeking passage to Libya and Europe but the trend is reversed and 1,700 Sudanese nationals have fled from Libya to Niger since December 2017. In a mail to IRIN News, Human Rights Watch’s associate director for Europe and Central Asia, Judith Sunderland states: “It is inhuman and unlawful to send migrants and refugees back to Libya, where they face shocking levels of torture, sexual violence, and forced labour,” with reference to the principle of non-refoulement.

According to a statement released by Amnesty International on May 16: “At least 7,000 migrants and refugees are languishing in Libyan detention centres where abuse is rife and food and water in short supply. This is a sharp increase from March when there were 4,400 detained migrants and refugees, according to Libyan officials.”