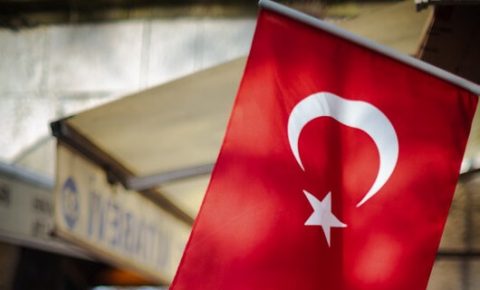 The latest AIDA Country Update on Turkey is now out in Arabic and Turkish. The AIDA Update offers the only comprehensive analysis of legislative, policy and practice developments relating to the asylum procedure, reception conditions, detention of asylum seekers, and content of international protection on the country that hosts the largest numbers of refugees in the world. Itdraws on field visits and information collected from stakeholders and legal practitioners in Istanbul, Izmir, Ankara, Konya, Hatay, Gaziantep, Şanlıurfa, Kayseri, Afyon, Antalya and Muğla.

Following the inauguration of Turkey’s presidential system in 2018, several changes have been made to the authorities in charge of migration and asylum. The role and responsibilities of the Directorate General for Migration Management (DGMM) have been specified a Presidential Decree. Moreover, the derogation from the principle of non-refoulement for reasons such as public order, security and terrorism, introduced by way of emergency decree in October 2016, was consolidated by law in February 2018. Removal decisions against Syrian and non-Syrian nationals have increasingly been used on these grounds in 2018.

In 2018, large provinces such as Istanbul, Hatay and Mardin have de facto stopped registering and granting documents to newly arriving Syrian refugees, with the exception of vulnerable cases.

The Minister of Justice recently stated that 315,000 Syrian nationals have left Turkey to return to their country of origin and that more are expected to return as safe zones are being established in the country. Concerns have been expressed as to the voluntary nature of some returns, however.