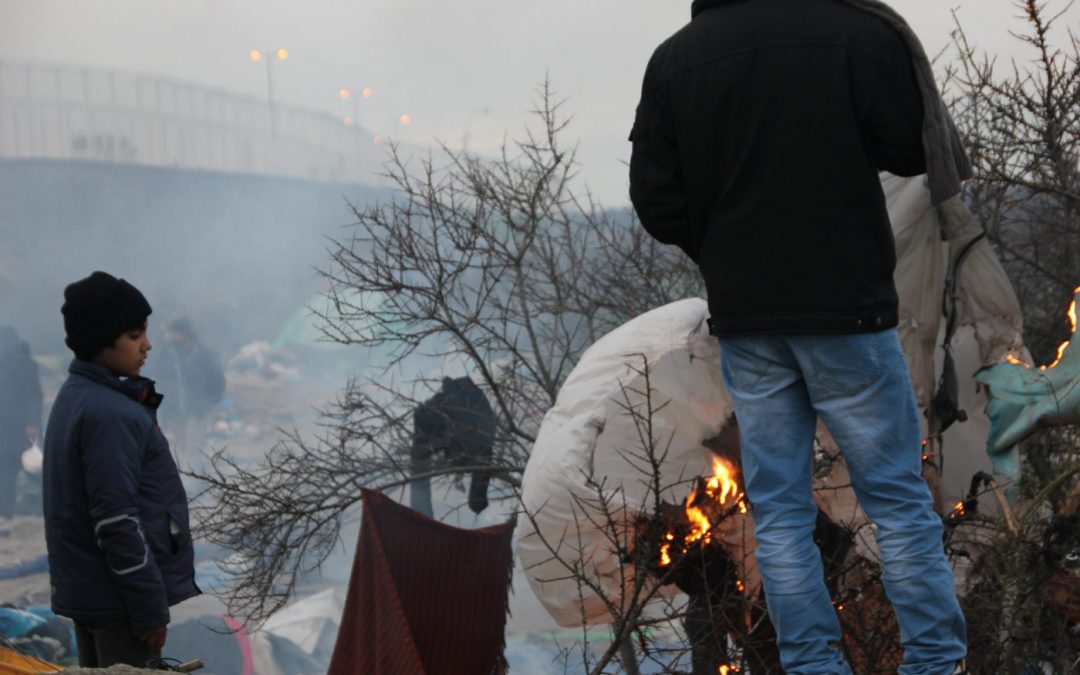 Lack of information on the side of the Home Office has caused psychological stress for unaccompanied refugee children who have been distributed around France from Calais. ECRE’s member organisations France terre d’asile and the UK Refugee Council have urged the French and British governments to provide sufficient protection and information to these children.

Media reported this week that a lack of information regarding their options and future left many refugee children in severe psychological stress. France terre d’asile stressed that the main issue is the risk of those children leaving again if they are not selected by the UK, through Calais or other risky routes.

Following the dismantling of the makeshift refugee camp in Calais, 1616 unaccompanied refugee children have been distributed to newly set up temporary reception centres, Centre d’accueil et d’orientation pour mineurs isolés (CAOMI) around the country. In these open centres their claim to be transferred to the UK, either to join their family members under Dublin III or under the Dubs Amendment, is assessed by the Home Office.

Since the UK and French government’s vow to “give utmost priority” to the protection of vulnerable children in Calais after the dismantling of the camp, the UK government has made its guidelines for refugee children to be admitted under Dubs stricter.

Refugee Council’s Policy Manger Judith Dennis told ECRE that it is crucial that the UK develops necessary policies and procedures to enable those with a right to come to Britain to travel there safe and swift. France terre d’asile called on the British government to its responsibility and remain faithful to its promise to welcome children in their best interest, and reminded the French government they need to provide adequate protection within the general child protection system for those rejected.