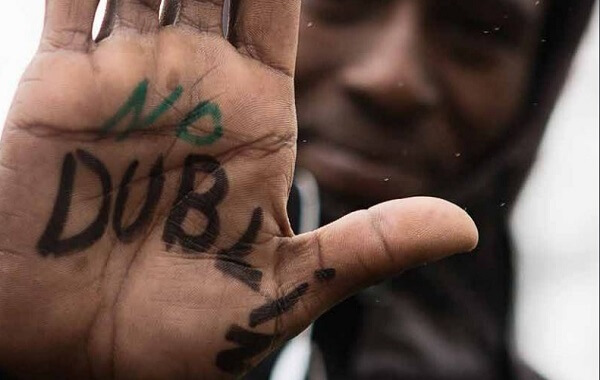 A report published by La Cimade analyses problematic practices in the implementation of the Dublin Regulation in France. In particular, the report discusses the impact of the regionalisation of Dublin procedures rolled out in 2018, whereby only certain Prefectures are responsible for the handling of Dublin cases.

Although the Council of State clarified that the authorities must provide the applicant with travel tickets to appear before the relevant Prefecture for appointments, the issuance of travel tickets remains difficult in many regions of the country. Some Prefectures such as Rhone continue to require asylum seekers to cover their own travel costs.

The number of house arrest (assignation à résidence) measures rose from 4,687 in 2016 to 8,791 in 2017, not limited to Dublin cases. The frequency of reporting obligations varies from one Prefecture to another: from two times a month in Seine-et-Marne, to two times a week in Yvelines, to daily reporting in Val-de-Marne. Often people are required to report to police stations located at a significant distance from their place of accommodation.

Failure to comply with reporting obligations leads to the person being declared as “absconding”. This concept is strictly applied, according to the report. La Cimade mentions examples of people declared as “absconding” after missing one reporting appointment, even in cases concerning pregnant women unable to travel, transport-related difficulties, or people that had other appointments with authorities on the same day.

Material reception conditions are immediately withdrawn as soon as the applicant is deemed to “abscond”, leading people to destitution. The number of asylum seekers whose reception conditions were withdrawn from missing an appointment jumped from 149 in 2016 to 2,953 in 2017, according to the report. Moreover, administrative detention is increasingly used against asylum seekers, including families with children, after they are considered to have “absconded”.