Italy: Updated Report on the Reception System with a Focus on the Situation for Dublin Returnees 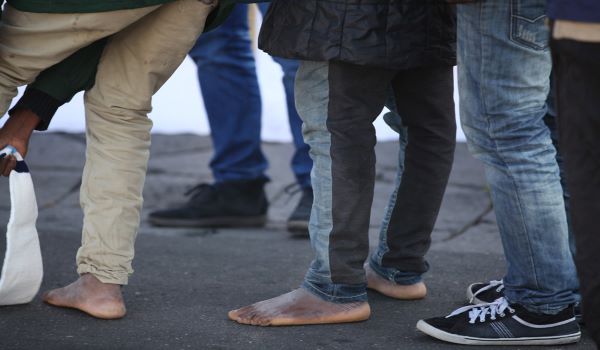 This week the Swiss Refugee Council OSAR published an updated report on the situation of asylum seekers and beneficiaries of international protection in Italy. The report is part of a broader project of monitoring the Italian Asylum System with a particular focus on difficulties faced by people transferred under the Dublin III Regulation.

Given its geographical position, Italy is the main destination for transfers from Switzerland under the Dublin regulation, receiving 35 per cent of all transfers. The so-called Salvini decree restricted the access to second-line reception centres (SIPROIMI) in Italy to people with international protection and unaccompanied minors, leaving Dublin returnees including vulnerable people in the first-line reception centres. Most of these centres were originally established as emergency centres (CAS) and the quality of services according to the report: “have further deteriorated significantly.”

There is no standardized procedure at the national level for Dublin returnees to reenter the reception system, people often face bureaucratic difficulties in accessing the legal and reception procedures, often finding themselves irregular and homeless. Further, the weakness of social welfare, housing, employment and integration programs contribute to generally challenging conditions for refugees and asylum seekers in Italy.

Finally, particular attention is given to the conditions of vulnerable people. The report denounces the systemic deficiencies in the recognition of the victims of human trafficking and the impact of the recent reform on vulnerable asylums seekers (including families), no longer entitled to second-line accommodations.

The Swiss Refugee Council recommends states participating in Dublin not to transfer vulnerable people to Italy. In any other cases, responsible authorities should conduct a detailed individual assessment, including asking Italian authorities for accurate information about the reception facility allocated to the person.