Italy: Officials of the Italian Coast Guard Prosecuted for Shipwreck in 2013 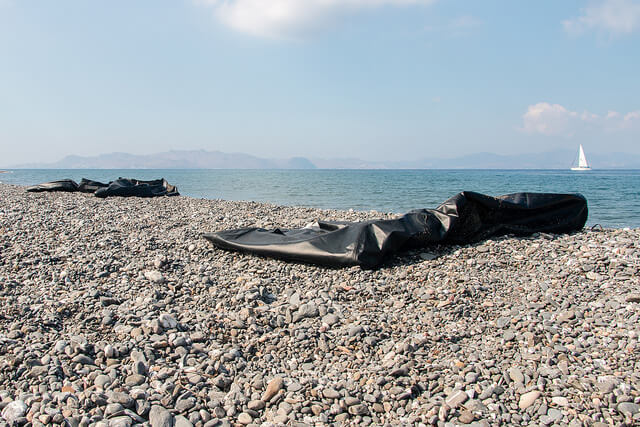 On 16 September 2019, the Tribunal of Rome admitted the criminal trial against two officials of the Italian Coast Guard for the death of 268 people. That was the death toll caused by a shipwreck of a vessel that had set out from Libya the previous night in the Mediterranean Sea on 11 October 2013.

The two defendants, responsible at that time of the Italian Coast Guard operating station, are charged with manslaughter and negligence. They will have to explain the judge why Italy waited more than 5 hours before rendering assistance for a boat in distress, although the Italian Navy was closest to the scene. According to the registrations, the Italian Coast Guard received the emergency call around 12 pm but refused to intervene insisting that Malta was closer. However, at that moment, the vessel LIBRA of the Italian Coast Guard was just 17 miles far – about an hour of navigation – but the operating station ordered the Italian vessel to move away and let a Maltese vessels proceed despite a distance of 118 miles. When the Maltese vessel arrived six hours later, the boat had already capsized.

“No trial is ever going to bring the dead back to life. But for the families, reconstructing those terrible hours in which the boat took in water and their calls went unanswered is a form of justice”, said the lawyer of the victims’ relatives.

The trial will take place in Rome and the first hearing will be on 3 December 2019. The case was opened thanks to the investigations of the Italian journalist Fabrizio Gatti, who has been following this story for the last six years.  A documentary based on the lives of three Syrian doctors who lost their kids during the shipwreck was released in 2017.