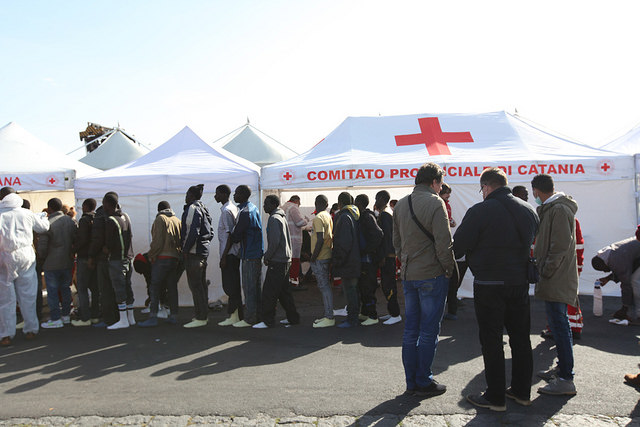 A Circular issued by the Italian Ministry of Interior on 4 July 2018 has instructed Territorial Commissions for International Protection to restrict the granting of humanitarian protection statuses to asylum seekers. The Circular was sent to the Territorial Commissions against the backdrop of 132,661 asylum seekers with claims pending at first instance – 33,534 persons have applied for asylum in Italy in the first six months of 2018.

Among other elements, the note mentions that humanitarian protection under national law is currently granted on grounds such as health, pregnancy, minor age, prolonged stay in Libya. The Circular adds that other European countries only make limited use of such a status to cater for individual circumstances.

ASGI has criticised the instruction for interfering in the operation of the Territorial Commissions – specifically addressing the 250 administrative officers recently recruited to staff the Commissions – and for making an incorrect reading of the humanitarian protection status under Article 5(6) of the Consolidated Act on Immigration (TUI), which is intended to safeguard the right to asylum and other constitutional rights, as well as rights enshrined in the European Convention on Human Rights.