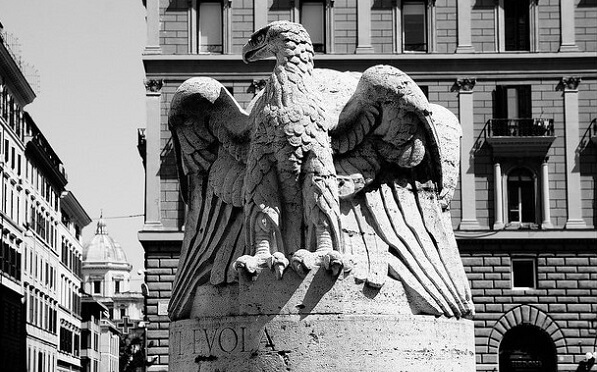 At least four mayors in Italy are refusing to comply with the new immigration law, which has introduced significant restrictive measures for asylum seekers and migrants.

The mayors of Palermo, Naples, Florence and Parma have announced they will not enforce parts of the controversial immigration law, dubbed as the ‘Salvini Decree’, which they consider to infringe upon constitutional rights. The decree was approved by the Senate in November amid protests and outcry from NGOs, due to its extensive restrictions to Italy’s reception and protection system. “There are thousands, tens of thousands of people who legally reside here in Italy, who pay their taxes, who pay into pensions, and in a couple of weeks or months they will become … illegal.”, the mayor of Palermo, Leoluca Orlando, has said.

Luigi de Magistris, Mayor of Naples, has added to the row by further announcing that the city was ready to defy Italy’s closed ports stance and accept SeaWatch, an NGO rescue ship that has been stranded in the Mediterranean for more than two weeks. On Wednesday afternoon it was announced that the migrants aboard SeaWatch and SeaEye would be accepted by eight European countries, including Italy, as part of an international agreement.

The Interior Minister has since responded to the mayors’ announcements threatening with legal action and demanding their resignations. In October, the mayor of Riace was accused of facilitating “sham marriages” between migrants and was banished from the town, which had been famous for its welcoming attitude towards migrants and asylum seekers.