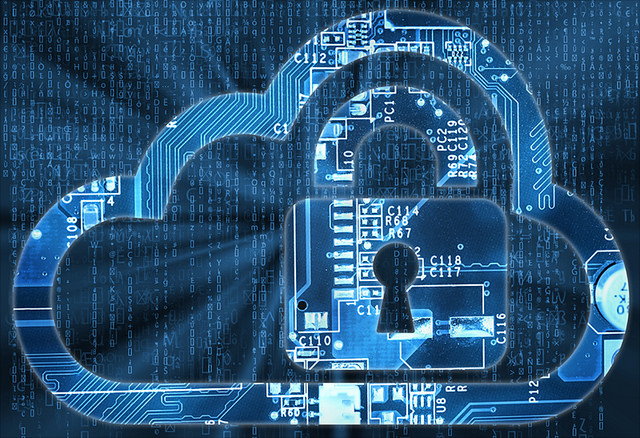 The report ‘Under watchful eyes – biometrics, EU IT-systems and fundamental rights’ published by the European Union Agency for Fundamental Rights (FRA) concludes that EU IT systems for collecting personal data poses significant risks to the rights of people in need of international protection.

The FRA report illustrates rapid developments of EU IT systems with the Visa Information System, the Schengen Information System and EURODAC system to be supplemented by the Entry-Exit System (EES),  European Travel Information and Authorisation System (ETIAS), the European Criminal Records Information System for Third-Country Nationals (ECRIS-TCN), and “most crucially, an IT system that seeks to ensure interoperability across existing and planned systems.” And the report presentation states: “Such systems provide invaluable support to border management efforts, but also have wide-ranging fundamental rights implications. The persons affected – including both regular travellers and persons who may be in situations of vulnerability – typically do not fully understand the implications of the use of such systems.”

Among the key-concerns related to personal data collection of asylum seekers are potential hacking by oppressive regimes or persecuting agents, placing of information by oppressive regimes to prevent political opponents from leaving or to track their movements, sharing of personal data with third countries posing a direct threat as well as a risk for family members, the risk of apprehension making migrants and child migrants reluctant to approach police resulting in impunity for perpetrators, and mistakes potentially affecting asylum cases – 50 per cent of European border and visa officials interviewed by FRA reported data entry mistakes.

Mentioning a case of hacking of names, photos, family relations and locations of thousands of families receiving assistance in West Africa Dr. Crisp writes: “Needless to say, authoritarian states that have produced large refugee and displaced populations – Myanmar, Sudan and Syria, for example – could make use of such data to identify individuals and groups whose loyalty is considered suspect, targeting them for surveillance, discrimination or punitive action. As a result, refugees and migrants might choose not to be registered for aid (as has already been the case with some exiled Syrians in the Middle East) thereby exacerbating their vulnerability.”