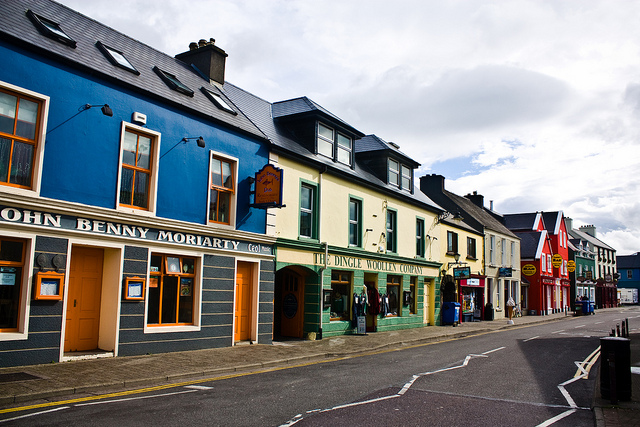 On 6 July 2018, Ireland adopted the European Communities (Reception Conditions) Regulations 2018 (S.I. 231 of 2018) through it which transposed the recast Reception Conditions Directive into domestic law. The Regulations place reception conditions on statutory footing for the first time in Ireland, thereby bringing about an overhaul to its Direct Provision system.

The regulations include allowing applicants to request a labour market access permission for the purposes of employment of self-employment, which “may” be granted if they have not received a first instance decision on their claim after 9 months through no fault of their own.

Further the state is required to designate a reception centre where material conditions will be provided to an individual asylum seeker. The designation of a centre is to be based on considerations of family unity, public interest, public order and efficient processing of the application – these are elements to be “taken into account”, however, rather than grounds for imposing such a restriction on freedom of movement. Worryingly, the Regulations do not foresee the possibility for an applicant to appeal this decision before the International Protection Appeals Tribunal.

Finally the regulations set out a range of guarantees pertaining to detention conditions such as access to open air spaces, the possibility to communicate with and receive visits from UNHCR, NGOs, lawyers and family members. Cloverhill Prison will be the sole place where detention of asylum seekers can be carried out which could be incompatible with Article 10(1) of the recast Reception Conditions Directive, which requires detention to be carried out “as a rule, in specialised detention facilities”.

Moreover, Article 8(3) of the Directive circumscribes states’ powers to detain asylum seekers to six exhaustive grounds. However, some of the grounds laid down in Section 20 of the International Protection Act 2015 – such as the destruction of identity or travel documents, the intention to unlawfully enter another country, or acting in any way that would undermine the asylum system – exceed the permissible grounds under the Directive, and have not been modified by the Reception Conditions Regulation.