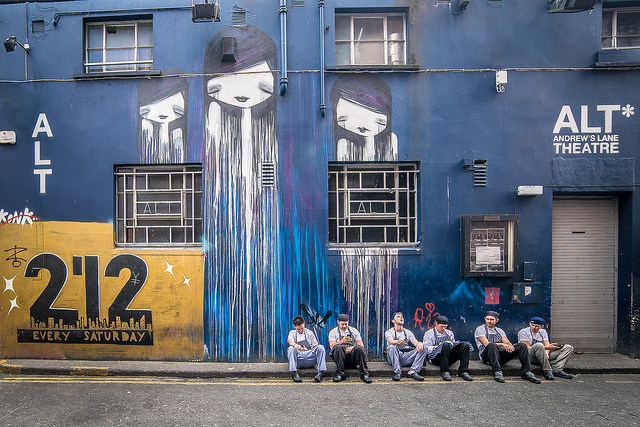 The Irish Department of Justice announced last week that it will grant asylum seekers access to the labour market through existing national employment legislation, a decision which experts warn will result in “exceptionally limited” opportunities.

The proposals come as Ireland prepares to opt into the EU recast Reception Conditions Directive, which obliges Member States to grant asylum seekers access to the labour market no later than 9 months after lodging a claim.

Previously, Irish law contained an absolute prohibition on access to employment for asylum seekers under the International Protection Act 2015. However, following a Supreme Court ruling in May 2017, this prohibition was declared unconstitutional, and the Irish Government was given six months to amend the law accordingly. In an effort to comply with the ruling, Ireland decided to opt into the Reception Conditions Directive, a step initially welcomed by experts and NGOs.

However, the Department of Justice confirmed last week that from 9 February 2018, the deadline when the prohibition will be formally abolished, asylum seekers will have to apply for a working permit under the Employment Permits Act 2003. This requires a payment of up to €1,000 for a six to 12 month employment permit, as well as a confirmed job with a minimum starting salary of €30,000 per annum. Employers must show evidence that they advertised and were unable to find an EU citizen to fill the role. Applicants remain barred from more than 70 employment sectors including hospitality, healthcare, social work, housekeeping, food and construction. As critics have pointed out, these requirements effectively exclude most asylum seekers from applying for work.

In response to the criticism, the Irish Minister for Justice stated that these are merely interim arrangements, which will apply for a four-month period during which the European Commission will assess Ireland’s compliance with the Reception Conditions Directive. At the end of this period, the Minister stated, more generous immigration permissions will be in place that will exempt applicants from the employment permit system and fees. The Minister also took pains to clarify that Syrians and others arriving under the Irish Refugee Protection Programme will have immediate access to the labour market.

Despite these assurances, Nick Henderson of the Irish Refugee Council called the measures “inappropriate and restrictive”, even as a transitional arrangement. He also voiced his ‘concern’ at the Government’s plans to continue to limit access to certain employment sectors according to labour market gaps, and at the Government’s reference to the “potential pull factor” of allowing more generous access for asylum seekers, which he called “misleading.”

The Irish Refugee Council added in a statement: “The EU Reception Conditions Directive…requires that a member state provides people seeking asylum “effective access” to the labour market. From the information released by Government, this test will not be met and the right to work threatens to be an illusion for many.”