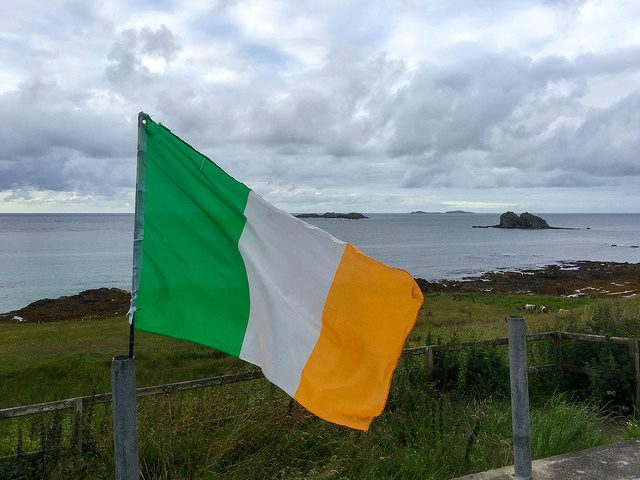 Ireland adopted a new list of safe countries of origin on 16 April 2018, designating Albania, Bosnia and Herzegovina, FYROM, Kosovo, Montenegro, Serbia, Georgia and South Africa as safe countries of origin. Asylum seekers coming from safe countries of origin can have their claims prioritised with lower procedural guarantees compared to other applicants in Ireland. In particular, they have 10 instead of 15 working days to appeal against a negative decision. Their appeal is also examined by the International Protection Appeals Tribunal without an oral hearing, as a rule.

According to the latest statistics from the International Protection Office, Georgia and Albania are the top nationalities of asylum seekers in Ireland, following Syria.