India: Deportation of Rohingya a potential violation of international law 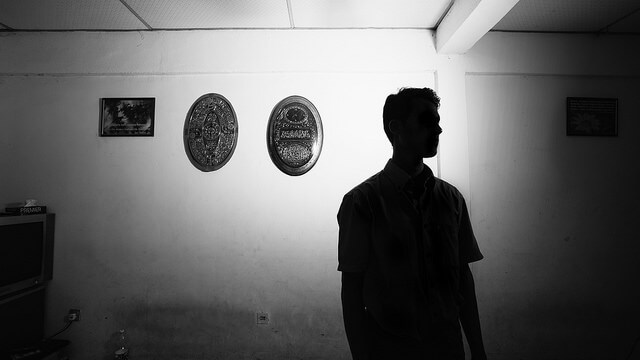 UNHCR, The UN’s Refugee Agency, has expressed its concern regarding seven Rohingya men who were deported from India to Myanmar on September 4. While the Indian foreign ministry has said that the men confirmed their willingness to be repatriated, UNHCR argues that current conditions in Myanmar’s Rakhine State are not conducive to safe, dignified and sustainable return of refugees.

The deportees, who has been detained in the Silchar Central Jail since 2012 having been sentenced for entering India without papers, have now been handed over to Myanmar authorities at the overland border crossing in Moreh, Manipur.

Upon receiving reports of the planned deportation of the Rohingya men, UNHCR requested access to the group in order to assess their need for international protection, however they did not receive a response to this request, nor were they able to secure the men access to a state lawyer. They have expressed concern that they “did not have access to legal counsel, were not given the chance to access asylum processing and have their claims assessed in India”.

The United Nations, along with human rights advocates and NGO’s have condemned the move, drawing attention to the risks of torture by Myanmar authorities, particularly in light of the extreme violence exhibited on ethnic Rohingya people since 2017. Earlier this year, the UN Human Rights Council passed a resolution to create an international body to help prepare case files into “the most serious international crimes”, while rights investigators have accused the military of committing mass murders, rape, and ethnic cleansing, with “genocidal intent”.

While India claims the deportation does not violate any international law on the basis that it is not a signatory to the 1951 Refugee Convention, UN Special Rapporteur on Racism, Tendayi Achiume, warned that the move is “a flagrant denial of their right to protection and could amount to refoulement” while Human Rights Watch has made the case that “certain rules of customary international law are so important that no government can violate them even if a treaty existed that would allow them to do so.  The prohibitions on torture and slavery are such “peremptory norms.””

Reuters have reported that anxieties have taken hold since the news about the deportation of the men has spread amongst Rohingya people taking refuge in India. Interviewed conducted in two Rohingya settlements revealed that communities “feel they are being increasingly vilified”, and many fear that with a general election due next May, Prime Minister Narendra Modi’s Hindu nationalist government “is about to act on its stated position – that it wants to deport all Rohingya Muslims from the country”.

There are currently some 18,000 Rohingya refugees and asylum-seekers registered with UNHCR in India, with UNHCR ID cards that were intended to help to prevent arbitrary arrests, detention and deportation. However India reportedly does not recognise the cards; a spokesperson for the Ministry of Home Affairs said “Anyone who has entered the country without a valid legal permit is considered illegal”… “As per the law, anyone illegal will have to be sent back. As per law they will be repatriated.”