Increase of asylum applications from Venezuelans in the EU, but Latin American neighbours host the vast majority 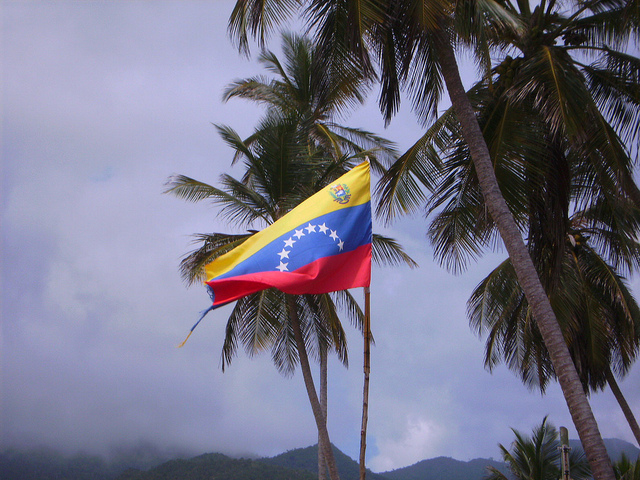 The number of Venezuelans forced to leave their homes continues to increase. They leave for a variety of reasons, including insecurity and violence, lack of food, medicine or access to essential social services as well as loss of income. UNHCR has affirmed that international protection considerations have become apparent for a very significant proportion of Venezuelans.

The European Asylum Support Office (EASO) recently reported that the number of Venezuelans seeking international protection in the EU has increased sharply over the past two years, now representing the 10th most common nationality of applicants. In February 2018, almost 1400 applications were lodged in the EU by Venezuelan nationals, with over 80% of them in Spain. In 2017, the total number reached 11, 980 applications.

However, as indicated by UNHCR, Latin American countries are hosting the vast majority of Venezuelans, as over 1.5 million Venezuelans are estimated to be displaced in the region. In Colombia alone, over 150,000 Venezuelans were afforded alternative forms of protection or legal stay so far. UNHCR estimates that there could be as many as 93,000 Venezuelans currently in Ecuador. More than 52,000 Venezuelans have arrived in Brazil since the beginning of 2017, with a current daily estimate of nearly 800 arrivals.

Latin American governments, together with UNHCR support, have stepped up their response to this situation. In the north of Brazil, new shelters have been open and a programme aimed at voluntarily relocating Venezuelans to other parts of Brazil has started to operate. UNHCR has welcomed the pragmatic protection-oriented responses from the part of the different Latin American governments, which have introduced legal stay arrangements and other regularisation programmes for Venezuelan refugees allowing them to access basic rights such as health care, education, family unity, shelter and the right to work.

However, there is a clear need for immediate and robust support to the host communities receiving the largest number of Venezuelans, which are under increasing strain. Hundreds of thousands of Venezuelans are still believed to be undocumented, making them particularly vulnerable to exploitation, trafficking, violence, sexual abuse, discrimination and xenophobia.