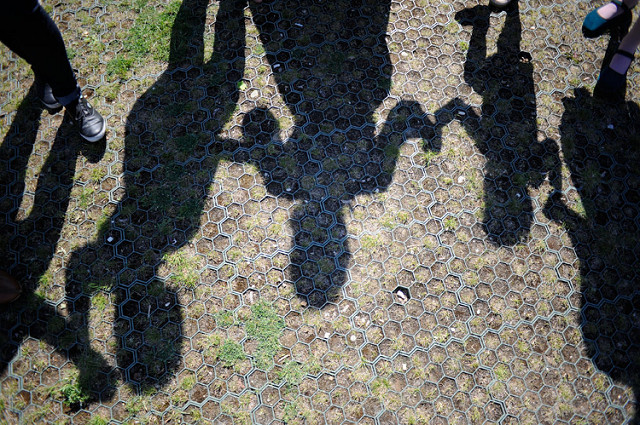 A report from the UK’s National Society for the Prevention of Cruelty to Children (NSPCC) highlights the growing number of migrant children who are unaccounted for by authorities in France and the UK, despite having been identified in the Calais camp as particularly vulnerable to trafficking.

The NSPCC’s Child Trafficking Advice Centre (CTAC) began collecting referrals from the Refugee Youth Service (RYS) in 2016 to monitor the well-being of unaccompanied migrant children in Calais’ former ‘Jungle’ camp, due to their vulnerability to being trafficked into the UK. However, there was no formal way to confirm if any of the children had made it into the UK and were safe, as neither the French nor the UK authorities had registered and reported the absent children as missing, or conducted any enquiries to locate them to ascertain their welfare.

Between August 2016 and November 2017, 196 children who were in northern France without parents or carers were referred to the CTAC and the organisation managed to locate 68 of them by conducting checks on Home Office databases, confirming that they were either in local authority care or living with family members. The remaining 128 children remain unaccounted for, with the NSPCC stating that the ‘primary concern’ is the possibility of the children living in the UK without being known to services there. According to the report, “This would render them vulnerable to abuse, exploitation and trafficking with no wider network to safeguard and protect them.”

The report illustrates the risks to which unaccompanied children are exposed by giving examples of children subjected to violence from police and from adults in the camps, children who experienced sexual abuse and a child who was forced to take heroin and criminally exploited by adults in Calais.

The NSPCC highlights the need for stronger cross-border cooperation, especially as the UK prepares to leave the EU, recommending that “a commitment must be made to ensure continued access to cross-border mechanisms for child safeguarding and protection, such as Europol and Eurojust.”

While the ‘Jungle’ camp at Calais was dismantled in 2016, with former residents relocated to reception centres across France, the number of migrants making their way to the region has been rising in recent months. As the NSPCC report states, “The geographical appeal of Calais and Kent will not change, and dismantling the ‘Jungle’ has not ended the movement of people across the border. As children continue to cross into the UK, a formal referral system to share information must be developed between France and the UK that prioritises child safeguarding.”