Inaccessible? Polish asylum procedure at the border crossing between Poland and Belarus 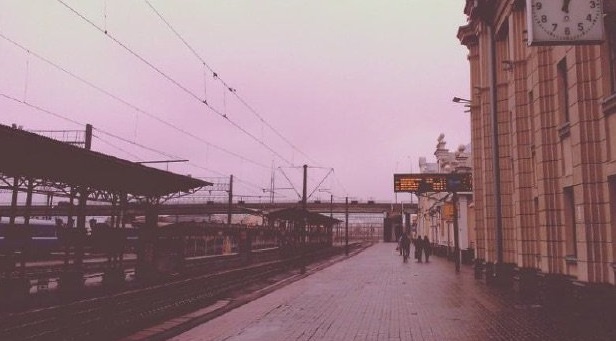 In their latest report on the Brest-Terespol border crossing between Poland and Belarus the Helsinki Foundation for Human Rights found that the rights of people intending to apply for international protection have been violated by the Polish Border Guards. The report is based on a recent field visit, during which interviews were conducted and access to the Polish asylum procedure was monitored.

The Helsinki Foundation for Human Rights found that the Polish Border Guards seem to ignore the intention to apply for international protection expressed by foreign nationals at the border crossing station in Terespol, and that they deny access to Polish territory. This practice violates the principle of non-refoulement, laid down in the Refugee Convention. According to this principle, it is not permitted to deny access to the asylum procedure after a person has declared that they fear persecution in their country of origin. To do so also violates Polish law: the Polish Foreigners Act stipulates that access to an asylum procedure cannot be denied on the basis of the person not having valid entry documents.

There are also grave concerns about the interview process conducted by border guards. In many cases, interview questions did not relate to the fear of persecution. Further, some border guards conducting interviews have very limited knowledge of Russian, confidentiality is not guaranteed, and there are cases of humiliation. With the access to the asylum procedure being limited, many people in need of protection remain stranded in Brest and make repeated attempts to access the procedure.

Ms Górczyńska, co-author of the report and lawyer for the Helsinki Foundation for Human Rights, states “The actions of the Polish Border Guards are part of a wider, shameful practice that is currently followed also by other countries of our region, which involves pushing asylum seekers away from the European Union’s borders.”