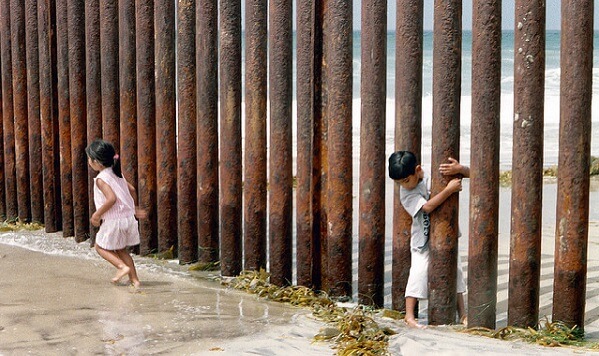 With the US government shutdown regarding President Trump’s proposed border wall entering its 28th day, over 40,000 immigration hearings have been cancelled, adding to the court backlog of 800,000 pending cases. Meanwhile additional funding will be used to extend troop deployment at the US- Mexico border.

With parts of the US government trapped in the longest shutdown in US history, immigration courts have also frozen; over 40,000 immigration court hearings have had to be cancelled. Should the situation continue to the end of the month, this figure will reach 100,000, and with an already extensive back log in the courts, the cancelled hearings are unlikely to be rescheduled until at least 2020.

In a statement made on January 14, the Pentagon announced that military deployment at the US- Mexico border will be extended, potentially until the end of September. US troops are to transition from “hardening ports of entry to mobile surveillance and detection, as well as concertina wire emplacement between ports of entry.” The initial deployment of the military force was announced in October 2018, and received criticism as being an unnecessary and expensive use of resources to build support in the run up to the midterm elections.

This week a large number of people have again gathered to begin their journey from Honduras towards Mexico and the US. Jan Egeland, secretary general of the Norwegian Refugee Council explained that “Border controls, guards or walls will never stop people who are hunted by gang violence and flee for fear for their lives. Youth who have lost all hope for a better future in Central America will try repeatedly to reach a better life in the US, Canada or Mexico”… “current policies from the US through Mexico and Central America will only deepen the crisis, the desperation and the exodus”.