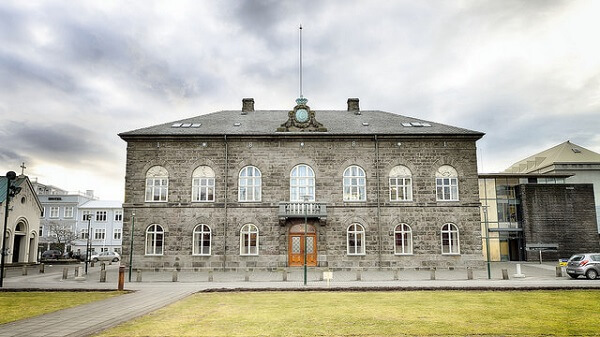 This week, a new proposal was put forward by the Icelandic Minister of Social Affairs that would ensure that asylum seekers who have been granted asylum in Iceland are afforded the same reception conditions as refugees who have been resettled in the country as part of international agreements

Currently, resettled refugees receive housing, financial assistance, and community support services upon arrival to the country. However, asylum seekers who arrive through other means do not qualify for such services, even once they have been granted asylum. Municipal authorities and the Icelandic Red Cross have criticised the discrepancy in treatment of the two groups. Under the terms of the new proposal, drafted by a committee that was appointed to review the refugee reception process, local municipalities would shoulder more of the responsibilities related to refugee services and the role of the Multicultural Information Centre would also be enhanced. Additionally, the Directorate of Labor would ensure provision of Icelandic lessons and social education to newly arrived asylum seekers.

Ásmundur Einar Daðason, the Minister of Social Affairs and Equality, said of the proposal; “the biggest changes are that individuals who receive [asylum status] through the Directorate of Immigration and have, up until now, been on their own, will go into the same system that the [resettled] refugees do, in which they have support in learning Icelandic, getting themselves settled, and adapting to society.”

In May 2018, 55% of Iceland’s residents who voted in the municipal election poll supported Iceland welcoming more refugees. The remaining votes in the poll were split between being neutral, 20%, or strongly against taking more refugees (21%).

As of 2007, the policy in Iceland is to usually welcome 25 to 30 refugees through resettlement programmes every year. Any decision regarding the reception of quota refugees is made in co-operation with UNHCR. In 2018 55 people arrived in Iceland via resettlement schemes.  In 2018, 800 people applied for asylum in Iceland which was a decrease from 1,096 applicants in 2017 and 1,132 in 2016.