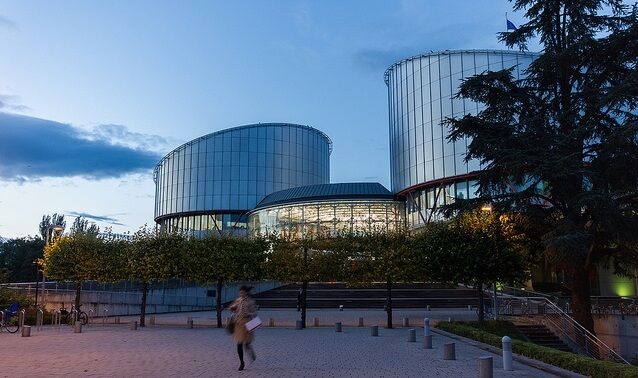 The organisations are taking the Hungarian Government to court concerning the legislation, which they argue breaches the guarantees of freedom of expression and association enshrined in the European Convention of Human Rights. The OSF has said that it will file the case simultaneously before the Hungarian Constitutional Court and the European Court of Human Rights (ECHR) because of the “current and ongoing damage being done by the legislation and because Hungary’s courts have become increasingly reluctant to challenge the government”. HHC have stated that they are also challenging Hungary at both Courts, and explain that the so- called ‘special tax on immigration’ included in the measures can only be fought at the ECHR due to constitutional legislation passed by the ruling coalition, that deprives citizens of their right to turn to the Constitutional Court in matters of taxation.

The Hungarian governments have remained defiant in their response to challenges, claiming that “the legislation serves the will of the Hungarian people, and the security of Hungary and Europe”, while the “aim of George Soros and organisations supported by him is to flood Europe with migrants”.

The OSF’s President Patrick Gaspard describes the “Stop Soros” legislation as having an effect so “far-reaching and chilling” that it will impact “civil society far beyond the field of migration”. He argues that “The Hungarian government has fabricated a narrative of lies to blind people to the truth: that these laws were designed to intimidate independent civil society groups, in another step towards silencing all dissent”.

In June this year, Hungarian Prime Minister Viktor Orban introduced a raft of legislative measures and constitutional amendments- under the title of the “Stop Soros Law” to provide a means to make it a criminal offense for civil society organisations to assist refugees and migrants defined as activities that “promote illegal migration”. In late July, a special immigration tax with a 25% levy was also imposed on the revenues of all NGOs whose work supported migrants.

In response, US- Hungarian billionaire George Soros was obliged to move his international organisation the “Open Society Foundation” from Hungary to its new headquarters in Berlin, while the Central European University funded by Soros was forced to suspend the programmes it was running for registered refugees and asylum seekers, despite that its students were legally admitted to Hungary before enrollment. Currently, the tax liability does not apply to the Hungarian Helsinki Committee because their activities related to asylum seekers are supported by the European Union and the United Nations, and these organisations are exempt from paying tax in Hungary. However, they remain a target, and argue that their work will be impacted; “the new tax regulation does make our work more difficult as its vague wording could result in arbitrary application of the law. It may also discourage some of our donors not exempt from the law, from financially supporting our work concerning refugees”.