Hungary: Government Extends the “State of Crisis due to Mass Migration”* 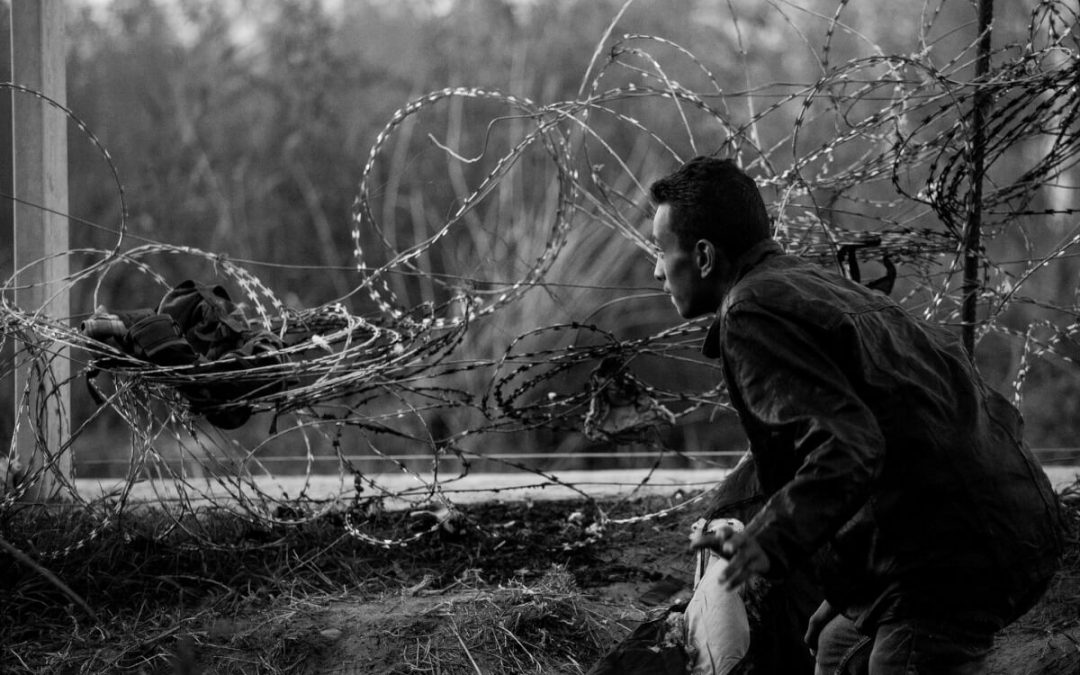 On 6 September 2019, the Hungarian Government announced it would extend the “state of crisis due to mass migration” until 7 March 2020 to protect the country’s security and borders.

To justify this extension, the Government referred to the 7,000 irregular border crossing attempts that have been registered since the beginning of the year as well as to the “critical situation in Serbia and the thousand illegal migrants in Bosnia and Herzegovina and some 30,000 migrants in Greece”. It further argued that, without Hungary’s southern fences and border control activities, the country would face a similar scenario to the so-called 2015 “migration crisis” and become the main transit route of irregular migration.

The “state of crisis” was introduced into Hungarian law in September 2015. While it first applied to counties bordering the neighbouring countries such as Serbia, Croatia, Slovenia and Austria, it was extended to the entire territory of Hungary on 9 March 2016. Since then, special rules apply both to third-country nationals irregularly entering and/or staying in Hungary as well as to asylum seekers. This includes granting law enforcement authorities with increased powers, as the police is authorised to push back across the border fence irregularly staying migrants who wish to seek asylum in the country, without any legal procedure or opportunity to challenge this measure. In this regard, the Government’s announcement reiterated that law enforcement authorities are entitled to “take all effective measures” against persons entering or residing irregularly in the country.

Other provisions of the Hungarian Asylum Act are also suspended during the state of crisis and the rights of asylum seekers’ are seriously limited. The content of material reception conditions for example is limited to accommodation and food provisions in reception facilities, while asylum seekers have no access to the labour market and financial support such as travel allowances or reimbursement of educational expenses are suspended.

The Government’s announcement to extend the state of crisis follows the recent Government Decree which establishes a National General Directorate for Immigration (Országos Idegenrendészeti Főigazgatóság) as of 1 July 2019 under the management of the Police. The Directorate is thus governed by the Police Act and is responsible for immigration and asylum-related tasks, which means that they now fall under the responsibility of the police.