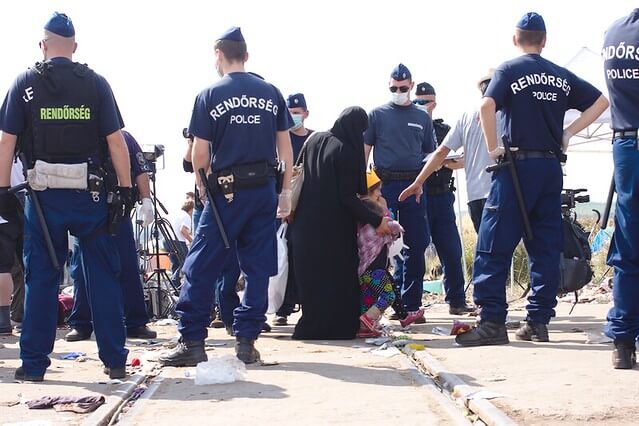 According to the ECRE member Hungarian Helsinki Committee (HCC) 11 Afghan nationals residing in the controversial Hungarian transit zone were faced with a choice of either returning to Kabul or cross the border to Serbia. The UN Refugee Agency (UNHCR) calls the action “a flagrant violation of international and EU law”.

The Afghan families including seven children had reportedly been detained in the transit zone on the Hungarian border with Serbia since January. The group was escorted to the border and faced the choice of either entering Serbia or being deported to Afghanistan in a joint operation between the Hungarian Immigration and Asylum Office (IAO) and the European Border and Coast Guard Agency (Frontex).

The UNHCR urges Frontex to refrain from supporting Hungary in the enforcement of return decisions which are not in line with international and EU law. Further the UN High Commissioner for Refugees, Filippo Grandi stated: “The treatment of these families, including their removal from Hungarian territory with no serious effort to look at their claims to refugee status, is deeply regrettable.”

The HHC managed to get the deportation of an additional family of five suspended through an appeal to the European Court of Human Rights. According to HHC the family will remain in the transit zone while the case is pending.