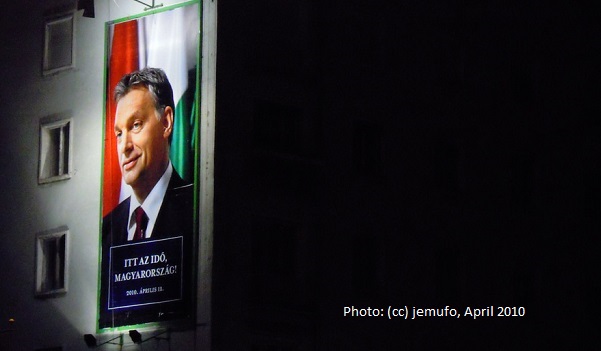 Calling for access to the asylum procedure in line with EU law, the European Commission has, for the fifth time since 2015, opened asylum related infringement procedures against Hungary. The measure comes as a reaction to the restrictions of access, with the lodge of the intent to seek protection through embassies in neighbouring countries as a compulsory precondition.

In line with the critique raised by ECRE member the Hungarian Helsinki Committee (HHC), the letter of formal notice of the European Commission states: “[it] considers that new asylum procedures set out in the Hungarian Act and Decree introduced in response to the coronavirus pandemic are in breach of EU law, in particular the Asylum Procedures Directive (Directive 2013/32/EU) interpreted in light of the Charter of Fundamental Rights of the European Union. Hungary has 2 months to reply to the arguments raised by the Commission. Otherwise, the Commission may decide to send a reasoned opinion.

This represents the fifth infringement procedure related to asylum policies from the Commission against Hungary since 2015, including also non-compliance with the compulsory relocation scheme of 2015, the automatic and unlawful detention and the deprivation of food of over 30 detainees in the now abolished transit zones, and the “Stop Soros” legislative package with inadmissibility ground to dismiss practically all asylum applications without having to examine them and criminalising human rights activities.

Two non-asylum related infringement procedures against Hungary were concluded this year alone with Hungary found in violation of EU law by the Court of Justice of the European Union (CJEU), according to Co-chair of the Hungarian Helsinki Committee András Kristóf Kádár with Hungary failing to implement at least one of those judgements.

The European Commission further sent a reasoned opinion to Portugal: “for failing to fully transpose the recast Asylum Procedures Directive (Directive 2013/32/EU), which sets out common procedural safeguards for examining applications for international protection across the EU”.