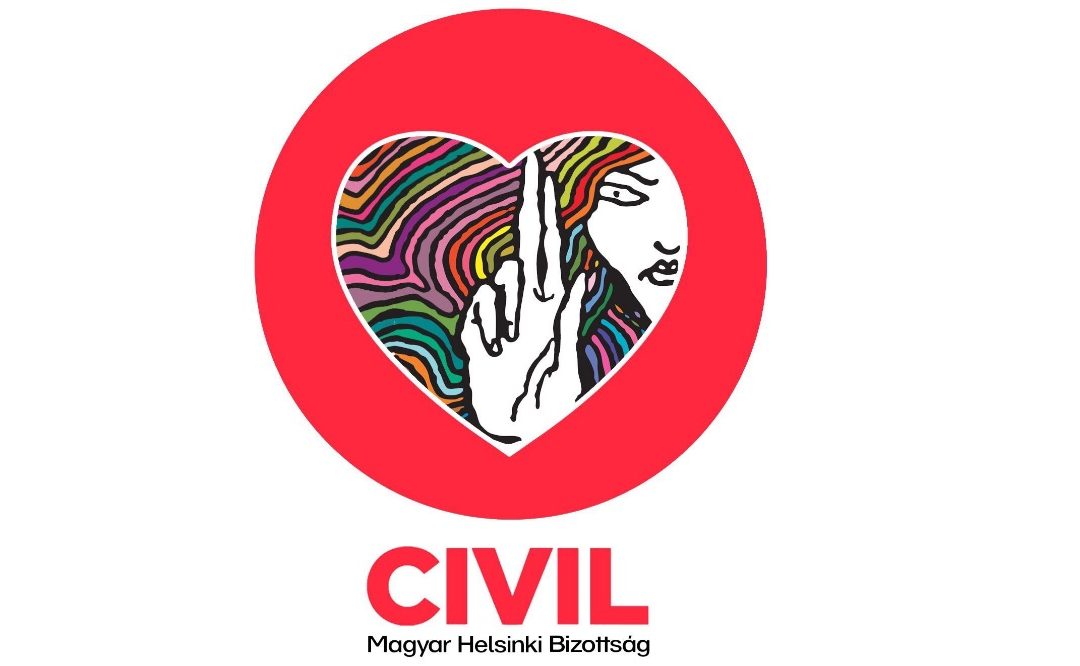 On 13 June the Hungarian parliament adopted the LexNGO which requires NGOs to register as an “organisation receiving foreign funds”, and display this label on all publications. Hungarian NGOs have labelled the law unnecessary, stigmatising and harmful.

Hungarian NGOs see the adoption of the law as the latest step in a longer process of discrediting civil society organisations. ECRE member the Hungarian Helsinki Committee has stated that the organisation will not comply with the law and fight it with all legal means available.

The necessity of the law is disputed by civil society organisations in Hungary arguing that transparency is already established. Hungarian Helsinki Committee’s public benefit reports for instance provide full and accurate information about the organisations donors and finances. The law is also deemed highly stigmatising by implying that civil society organisations pose a threat to the Hungarian nation. Prime Minister Viktor Orban has publically labelled NGOs ‘foreign agents’. Further the law has been criticised for potentially undermining mutual trust in society and jeopardize the right to freedom of expression.

Hungarian civil society organisations said in a statement after the adoption of the law that they will continue their common work and will not not abandon Hungarian society and the people who need and count on their support.