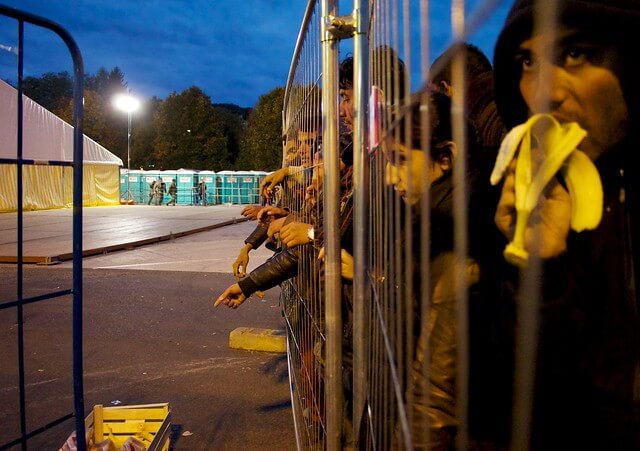 The Hungarian Helsinki Committee (HHC) has published an information update on the violations of the rights of third-country nationals in the country’s transit zones, including the deprivation of food. The HHC has challenged the practises of the Hungarian Immigration and Asylum Office (IAO) on a case by case basis at the European Court of Human Rights (ECtHR) to stop the starvation of detainees.

The IAO also fails to examine the merits of protection claims under the new asylum regulations and exposes applicants to a risk of refoulement. Under the new regulations in Hungary, applicants for asylum are held in transit zones throughout the duration of the procedure. Following a refusal of an asylum seeker’s application, the authorities have justified depriving applicants in these transit zones of access to basic provisions, including food.