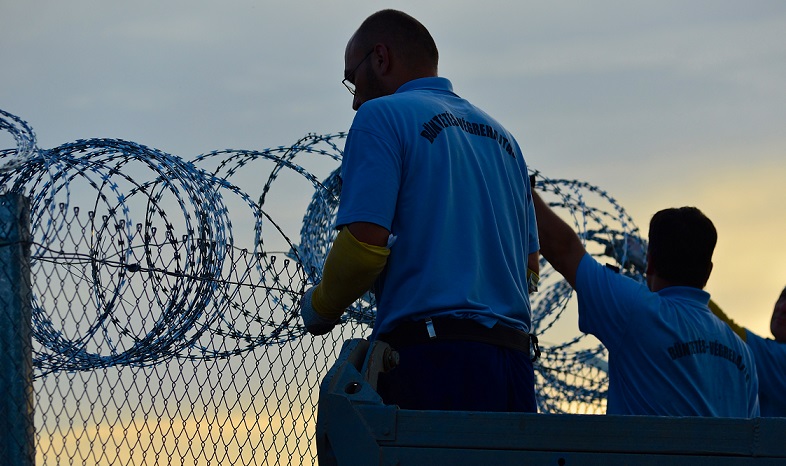 The Hungarian government submitted a new bill to the parliament on February 14 to be voted on during the spring session. If passed, it will increase the use of collective push-backs and introduce automatic detention of asylum seekers.

The bill foresees the prolongation of the “state of emergency due to mass migration” for another six months. One of the most worrying changes is the new rule according to which a third country national irregularly residing in Hungary will be automatically deported, without a right to challenge the removal order or to access the asylum procedure. This amounts de facto to collective expulsion and is an extension of the July 2016 amendment which legalised push-backs in the border zone.

Further, under the bill the asylum procedure will take place in designated transit zones, which asylum seekers are prohibited to leave. All asylum seekers staying at open reception facilities at the time the bill enters into force will be transferred to these zones. This is an extension of the use systematic detention, an established practice as demonstrated by the latest AIDA report on Hungary.

The Hungarian Helsinki Committee (HHC) stated that the proposals are an extreme and flagrant violation of European asylum law and international human right standards and if passed they should be challenged by the European Commission and other EU institutions; they plan legal proceedings against Hungary if the rules are adopted. Amnesty International’s Deputy Director for Europe, Gari van Gulik stated: “This is further evidence that the EU needs to stand firm on Hungary’s flagrant disregard for European and International law.”