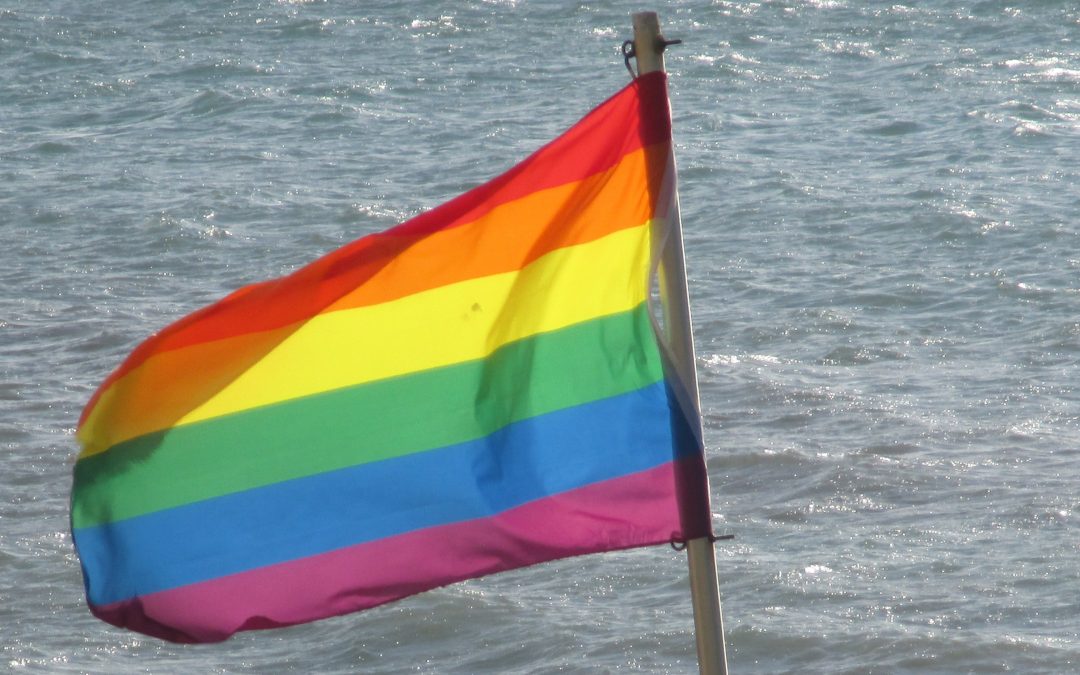 In a report from April 28 Human Rights Watch calls on the Spanish authorities for the immediate transfer of LGBT asylum seekers to the mainland from the enclave of Ceuta where they are facing abuse and harassment.

The report establishes that 70 to 80 asylum seekers are hosted at the Migrant Temporary Stay Centres (CETI), of whom at least 10 have applied for asylum based on persecution relating to their sexual orientation or gender identity.

Testimonies from LGBT asylum seekers reveal incidents of verbal abuse and psychical violence committed by inhabitants of the Centres as well as the local population. “LGBT asylum seekers who fled homophobic harassment and intimidation at home face similar abuse in Ceuta, both at the immigration center and on the street. Spain should transfer them to reception centers on the mainland, where they can get the services and support they are entitled to,” said Judith Sunderland, associate Europe and Central Asia director at Human Rights Watch.

The reported abuse and harassment of LGBT asylum seekers in Ceuta should be read in the general context of a problematic situation in the enclaves of Ceuta and Melilla where asylum seekers are often hosted for the entire length of the procedure without access to the Spanish mainland. Following court rulings sanctioning this limitation on free movement as unlawful, authorities have sped up transfers to the Spanish peninsula in recent years, but the criteria applied for such transfers are not clear and transparent. As stated in the AIDA country report on Spain the Migrant Temporary Stay Centres (CETI) in Ceuta and Melilla have continued to face severe overcrowding. According to Human Rights Watch the Centre, with a capacity of 512, was hosting 943 migrants and asylum seekers in March this year.

“The report on Ceuta illustrates how the sad combination of problematic reception conditions and harassment impinges on the life of particularly vulnerable asylum seekers, such as LGBTI.  However, providing adequate support to LGBTI asylum seekers is still a general challenge in Europe, not only for what concerns reception, but also for the way in which asylum claims are dealt with by States” says ECRE, Legal Officer, Denise Venturi.

A report by European Union Agency for Fundamental Rights (FRA) from March 2017 on Current migration situation in the EU for LGBTI asylum seekers concludes that there is a lack of statistical data on claims based on sexual orientation and/or gender identity, protection measures especially against harassment in reception centres, relevant guidelines and trained staff to support LGBTI asylum seekers across EU member states.

The Organization for Refuge, Asylum and Migration (ORAM) with a mandate to ensure protection of exceptionally vulnerable refugees and asylum seekers including LGBTI has developed first-of-its-kind toolkit to aid refugee workers in making their organizations more accessible to LGBTI asylum seekers. ORAM is currently offering its Toolkit free of charge to governments and refugee organizations worldwide whilst stocks last, available in English, French, Spanish and German on their website.