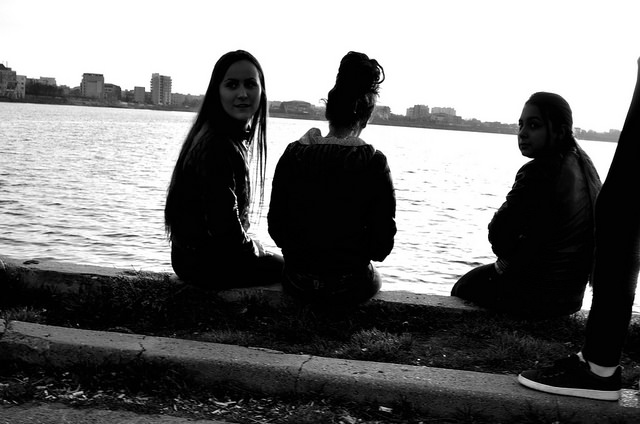 Findings obtained by the Thomson Reuters Foundation have proved that the UK Home Office is increasingly denying protection to victims of child slavery. Between 2015 and 2017, the government rejected asylum claims made by 183 people- almost double the figure for the previous 3 years- that had escaped slavery and exploitation and were seeking safety in the UK.

The data that was revealed by a Freedom of Information request and sheds light on the number of former slaves refused refugee status after turning 18, when most children reach the limit of their Leave to Remain in the UK. Many were returned to countries where they have no family, support or security and so are at risk of falling back into the hands of their traffickers.

In Britain, 2,118 children were referred to the government in 2017 having been suspected to have been trafficked into sexual exploitation, domestic servitude and forced labour. This is an increase of 66% since 2016, yet still does not provide a full picture as many cases are never reported. Charities warn that it is even more likely that this type of exploitation will remain unrecognised as hostile immigration rules and high rates of refusal deter trafficking victims from coming forward. Previous ECPAT UK (Every Child Protected Against Trafficking) research has found that many young people resort to disengaging from statutory services at the age of 18, often due to fear of detention and deportation, and in doing so put themselves at further risk of destitution.

This report came after a landmark case took place in June, in which a Court of Appeal decided that the UK government has breached human rights law for failing to protect a child believed to have been trafficked from Vietnam. Despite warnings from the solicitor representing the child, he was released from immigration detention with no protection measures in place. The child subsequently went missing and reportedly remains unaccounted for.

Helen Johnson, head of children’s services at the Refugee Council stressed the need to improve the system to make children’s safety the utmost priority and argued that: “By the time the authorities decide to act, the child has often been placed in unsafe and inappropriate situations such as adult detention centres or prisons, or gone missing from care, and been found and re-trafficked by their exploiters”.

Discussing the situation for young victims, Catherine Baker, policy and campaigns officer at ECPAT UK stated: “Vulnerable young people are often returned to their countries of origin where we know that there is a risk of them being re- trafficked”.