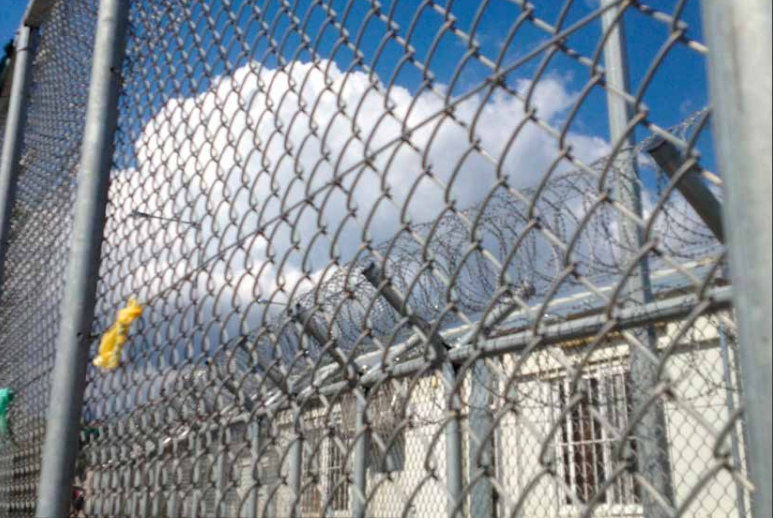 The Greek Minister for Migration Policy, Ioannis Mouzalas, wrote a letter to the EU Member States’ interior ministers on 8 December ahead of the Justice and Home Affairs Council, asking to reconsider and approve Greece’s request to transfer specific groups of people from the hotspots on the islands to selected detention centres on the mainland, without exempting them from the application of the EU-Turkey statement. The move to detention centres in the mainland aims particularly at removing persons who pose security concerns or a risk of absconding.

Whereas the EU-Turkey statement does not explicitly require persons to remain on the Greek islands for the purpose of readmission to Turkey, such a condition has been read into the terms of the deal. Thereby Greece is currently only allowed to transfer asylum seekers whose claims are considered admissible to the mainland. People with family links to other EU countries or vulnerabilities, who were until now exempted from the implementation of the statement, are to be confined to the islands with a view to readmission following a Joint Action Plan published by the European Commission last week.

Greece has at least eight pre-removal detention centres spread across the mainland. In a Commission report of 4 March 2016, the maximum capacity of pre-removal detention centres in Greece was set at 5,359 places, although these were misrepresented as reception places. This number does not include the hotspots on Lesvos, Chios, Samos, Leros and Kos, or the Reception and Identification Centre in Evros. Refugees and migrants entering the hotspots on the islands are in fact deprived of their liberty, even though the Greek legal framework only refers to restrictions on their freedom of movement upon arrival.

The proliferation of detention in Greece raises serious human rights concerns, including in the mainland. A recent monitoring report found many detention facilities such as the Orestiada pre-removal centre to fall short of international standards for the detention of non-nationals. Living conditions in centres including the Corinth pre-removal centre have also been criticised this year for failing to abide by standards.

Beyond the persisting lack of adequate detention conditions, persons applying in pre-removal detention centres face long delays before they can have their claims registered, which have reached up to three months in Amygdaleza. Whereas an asylum seeker can only be detained on specific grounds during the examination of their application, in most cases the Asylum Service orders the continuation of detention of asylum seekers under standard recommendations.