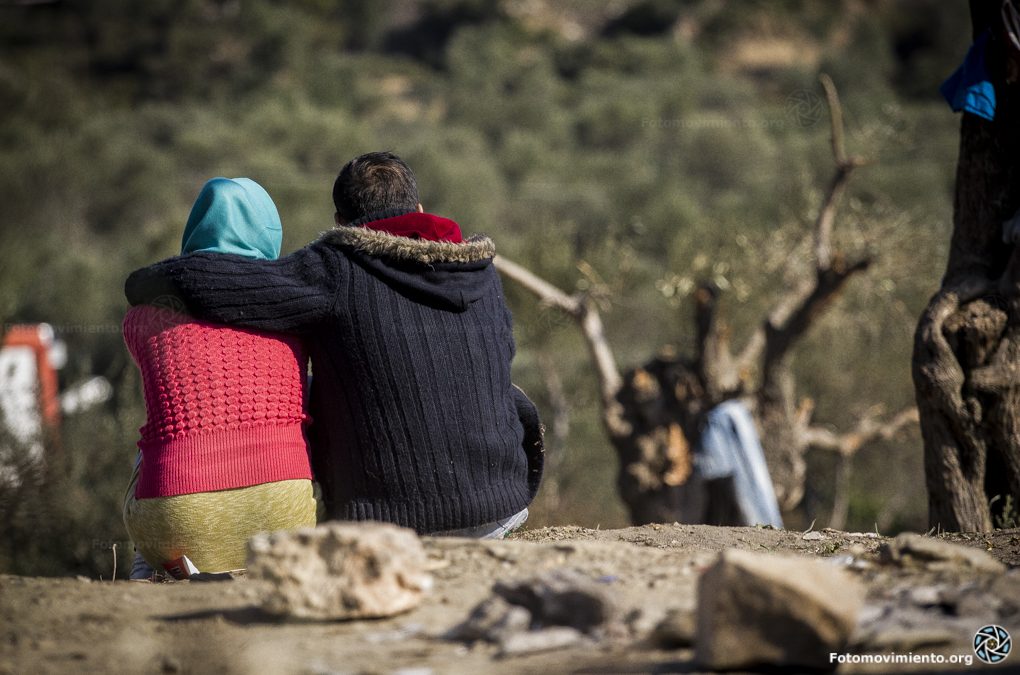 On 14 November 2017 the General Commission of the Greek Administrative Courts published a letter to the Ministers of Justice and Migration Policy and Directors of the Asylum Service and the Appeals Authority, containing proposals to accelerate the processing of asylum applications in the appeals procedure affecting the definition of final decision as well as the definition of vulnerable groups.

An “applicant” is defined in Greek law as a person seeking international protection and for whom a final decision has not yet been taken. Since second-instance decisions issued by the Appeals Committees can be annulled by the Administrative Court of Appeal they are not considered final. The General Commission of Administrative Courts notes that this unduly prolongs the status of “applicant” and urges the authorities to amend the definition of “final decision” in the law and clarify that a decision becomes final when it is no longer amenable to an administrative appeal before the Appeals Committee.

Further the General Commission of Administrative Courts recommends a more rigid definition of vulnerable groups, who are exempted from the fast-track border procedure on the islands, and suggests that persons with post-traumatic stress disorder (PTSD) a group expressly set out in Greek law as opposed to other countries should be deleted

The European Commission has urged Greece to accelerate the processing of asylum applications on the islands in a Joint Action Plan issued on 8 December 2016. The Action Plan inter alia proposes measures to transfer vulnerable persons to Turkey.