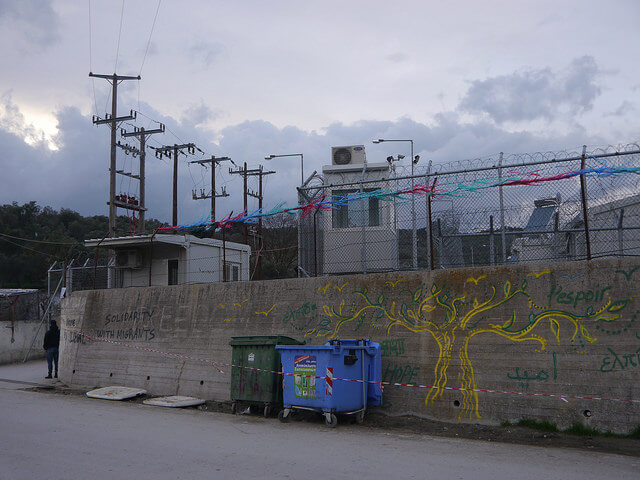 The Greek Ministry of Citizen Protection announced on 2 September 2019 that over 1,400 asylum seekers were transferred from the Reception and Identification Centre (RIC) of Moria, Lesvos to camps in Northern Greece, in collaboration with the International Organisation for Migration (IOM).

The transfers are part of a package of measures decided by the Government Council for Foreign Affairs and Defence (ΚΥΣΕΑ) on 31 August 2019 to respond to increasing arrivals on the Eastern Aegean islands. About 25,250 refugees and migrants reside on the islands according to UNHCR statistics.

The majority of the group will be transferred to the camp of Nea Kavala, which already hosts 1,200 persons. While tents have been set up for the new arrivals due to a shortage of places, local authorities have alerted to critical living conditions stemming from risks of water and power shortages. The Ministry has announced that asylum seekers will only stay in Nea Kavala until the end of the month, pending their relocation to a camp currently under construction.

Legislative reform measures announced by ΚΥΣΕΑ include possible abolition of the administrative appeal before the Independent Appeals Committees to speed up asylum procedures and returns to Turkey under the EU-Turkey deal. While the exact plans for reform are yet to be detailed, the dismantling of the appeal procedure before the Appeals Committees has attracted sharp critique from the Union of Administrative Judges, who are members of the Committees, and civil society.