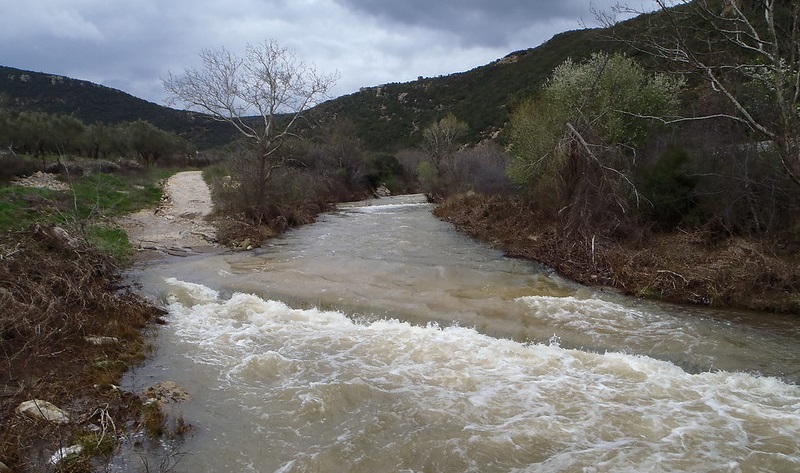 The corpses of six people who had entered Greece irregularly were discovered between December 5 and 8 in the Evros region. Greek authorities are reportedly considering to extend an existing iron fence along the entire Evros River on the Northeastern border.

According to the Greek coroner four men and two women under the age of thirty whose bodies were discovered in the Evros region died from exposure to the cold. They presumably entered Greece irregularly and none of them carried any ID.

An estimated 14,000 people have taken the route through the Evros region to enter Europe from Turkey so far this year. Greek authorities announced in November the hiring of 1200 new border guards, 400 of which were to be located in that area. According to local media the Greek government further plans to extend an existing iron fence along the entire Evros River stretching 230 kilometers.

Despite the increase of arrivals through the Evros region the route across the Aegean Sea remains the main transit point for people seeking access to Europe. The UN Refugee Agency (UNHCR) estimates that 55,000 people have crossed from Turkey to Greece via the Aegean islands so far this year.