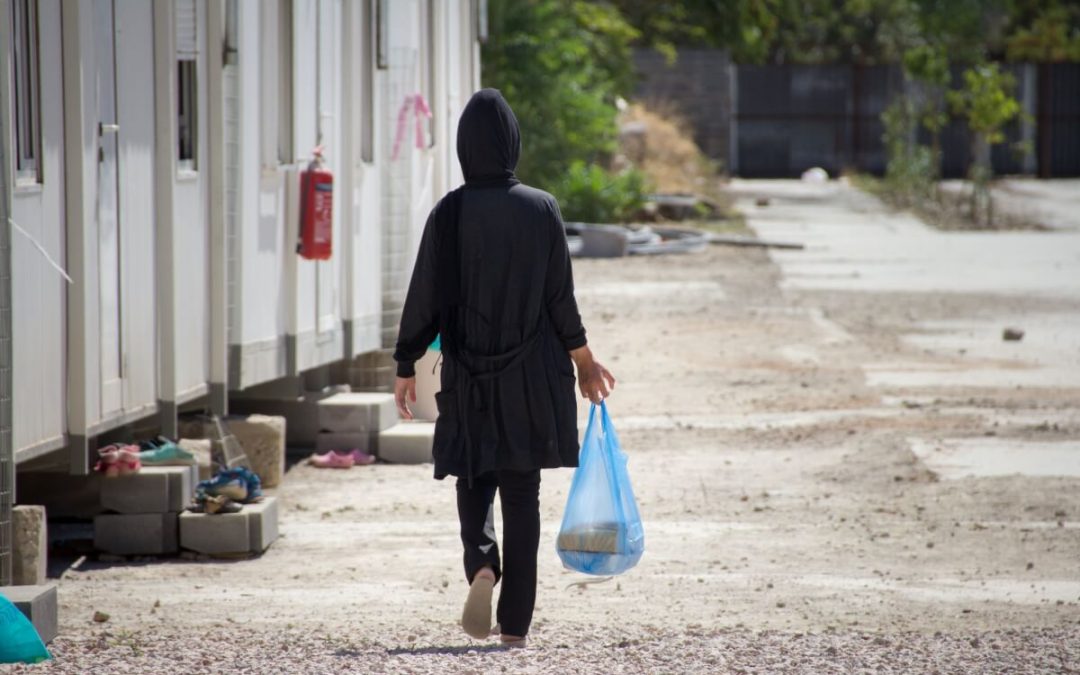 The International Protection Bill presented by the Greek Ministry of Citizen Protection brings about several restrictions on individual rights and procedural guarantees in the Greek asylum system.

The bill tabled to Parliament on 21 October 2019 following a five-day consultation period and expected to be adopted in the coming days, consolidates rules on qualification, reception and the asylum procedure into a single legislative instrument. The government has explicitly tied the bill to its objectives of tightening asylum procedures and increasing returns. Among other measures, the International Protection Bill sets out the following changes:

Personal interview: Under Article 77, the personal interview can be conducted by authorities other than the Asylum Service, namely the Police and Armed Forces, in cases of large numbers of arrivals of asylum seekers.

Right to remain on the territory: Article 104 removes the automatic suspensive effect of appeals for claims dismissed as inadmissible or rejected in the accelerated procedure. The applicant will have to file a separate request to the Appeals Committee for suspensive effect to be granted in order for removal from the country not to be effected pending the examination of the application at second instance.

Content of appeals: Article 93 requires asylum seekers to state the full grounds for appealing a first instance decision for their appeal to be considered admissible.

Deep concerns have been expressed by UNHCR, the Ombudsman, and the National Commission for Human Rights, civil society organisations and the Athens Bar Association about the objectives of the bill, the compatibility of its provisions with domestic and international law, and the administrative pressure it is liable to create on asylum authorities. Opposition parties (SYRIZA, KINAL, KKE) have raised similar concerns during parliamentary committee discussions on 29 October 2019.