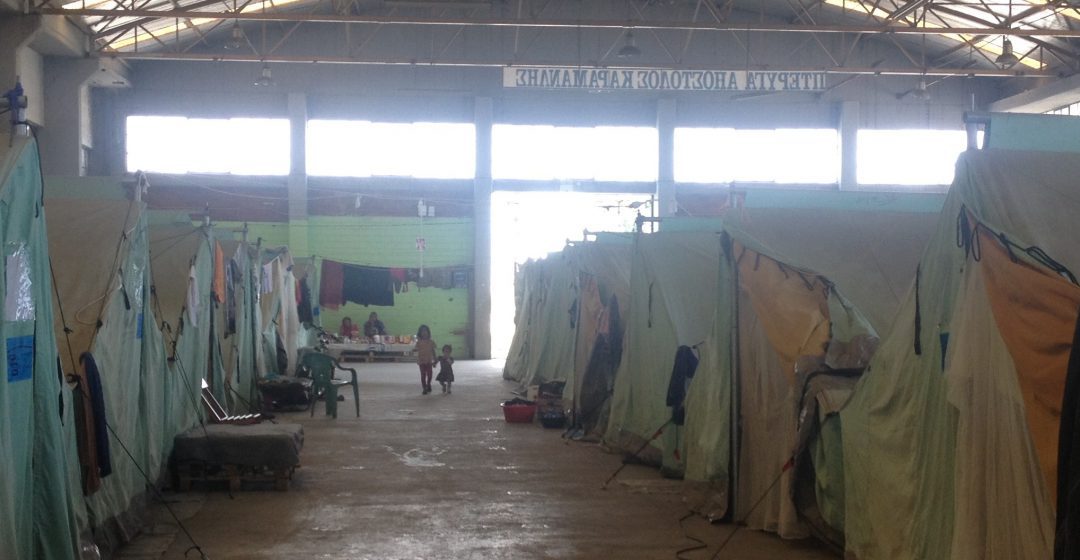 An agreement between Germany and the Greek Ministry of Migration Policy has reportedly led to the introduction of a monthly limit to the number of people transferred to Germany under the Dublin Regulation. As the majority of transfers from Greece to Germany are based on the family provisions of the Regulation, this would seriously affect the situation for refugees awaiting family reunification.

According to information published by Efimerida ton Syntakton, Germany is accepting a maximum of 70 persons from Greece as of 1 April 2017. Against the backdrop of existing delays and obstacles to the Dublin procedure in Greece, this measure is estimated to further delay family reunification for more than 2,000 refugees awaiting transfer to Germany. The Greek Ministry of Migration Policy has denied reports of such an agreement, though it referred to technical difficulties affecting the rate of transfers.

Last year, Germany received a total 739 Dublin transfers from Greece, out of more than 3,000 requests mainly based on family reunification. This year, according to the article, only 70 asylum seekers were transferred to Germany in April, compared to 540 in March and 370 in February.