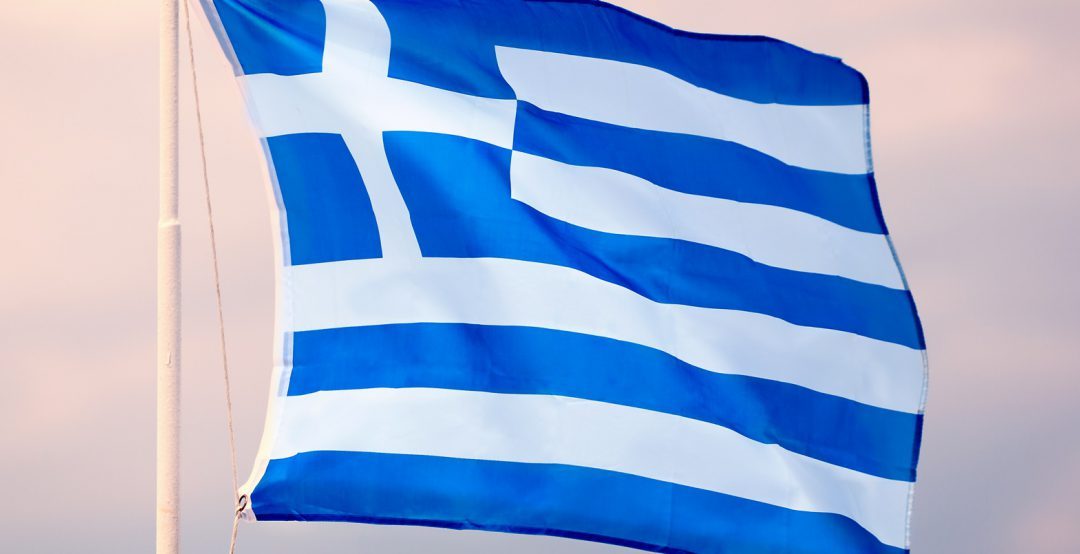 The Greek authorities have adopted a policy which excludes asylum applicants in the so-called refugee hotspots who appeal a rejection from the possibility of participating in IOM’s Assisted Voluntary Return and Reintegration (AVRR) programme in a later stage.

This policy forces applicants to choose between appealing a negative decision or benefiting from voluntary return programmes, which includes material support for reintegration in the country of origin. The Greek minister of asylum, Mr. Mouzalas, said that highlighting the financial bait by choosing for assisted return was needed to prevent bogus claimants from abusing the asylum system.

Applicants have just five days to make this vital decision and incidents of applicants being forced to make a decision on the spot without being able to consult a lawyer are reported by leading civil society organisations in a statement calling for a reversal of the policy. The statement further argues that the rushed decision process results in a high risk of refoulement, jeopardizes the right to a fair asylum process and the right to appeal. The policy further contradicts IOM’s guidelines for the AVRR stating that voluntariness is a precondition.

The fact that the AVRR used as incentive to give up the right to appeal is financed mainly by the European Commission and that German authorities seem prepared to copy the principle of the Greek policy as reported ECRE member ProAsyl, suggests that it could be a new tool to push for return at national and European level.