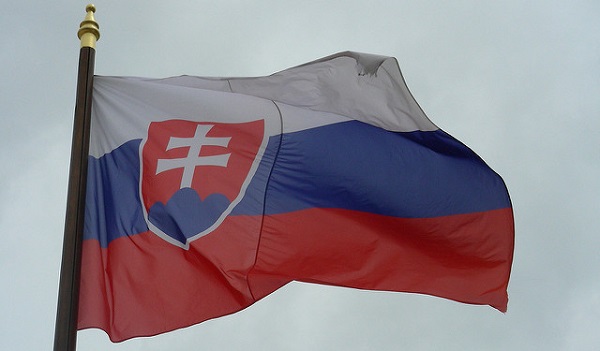 The Global Detention Project have released their 2019 updated report on the use of immigration detention in Slovakia, titled “Punitive Conditions Paid for by the Detainees”. The report reveals that amid Slovakia’s restrictive immigration policies and anti-migrant rhetoric, its detention practises have received widespread condemnation.

In 2015, Slovakia filed a lawsuit at the Court of Justice of the European Union challenging the EU’s mandatory relocation scheme, claiming that the designation of 802 people to Slovakia, was “nonsensical and technically impossible”. The report argues that the country’s “hostile attitude towards refugees is belied by the fact that Slovakia has been largely shielded from migration pressures because it is not located on the main migration routes into Western Europe”. Slovakia registered 160 asylum applications in 2017, the lowest number in the EU that year.

Four United Nations human rights treaty bodies have criticised Slovak immigration detention practices, on the grounds of the detention environments being similar to prison, that few alternatives to detention are implemented, that families with children are systematically detained, that detainees are required to pay for the costs of their own detention, and the fact that the presumption in favour of majority is applied to unaccompanied children.

While Slovakian law prohibits immigration detention of unaccompanied children, legislation (Article 127) enshrines the presumption of majority: that is that in cases of age disputes, applicants are considered adults and can be detained alongside other adults, until the results of an age assessment prove otherwise. These age determination procedures in Slovakia are based upon unreliable bone analysis, and the decisions cannot be appealed. Of approximately 200 unaccompanied children apprehended every year in Slovakia, 90 percent disappear from shelters.

Detention of families with children is not prohibited, and so families are routinely detained for several months with alternatives rarely being granted. The Human Rights League (HRL) and Forum for Human Rights (Forum) have classified both of Slovakia’s detention centres as unsuitable for families; they are surrounded by barbed wire and the windows are barred, staff wear uniforms and carry truncheons, and children can go outdoors only twice a day for just one hour. Education is only provided to children after three months in detention, and other meaningful activities are lacking.

In terms of the procedural guarantees within detention centres, Slovakian law provides that detainees should receive free legal aid in appeal proceedings. However visits from the Legal Aid Centre, particularly to the Medved’ov detention centre, are rare and detainees have complained that they lack knowledge of the available procedures. Interpretation and translation assistance is reportedly not ensured.

Alternatives to detention are rarely used in practice because non-citizens are unlikely to be able to meet the eligibility criteria that requires they have their own accommodation and financial means to support themselves, of at least 56 euros per day. Detainees are required to pay for their own detention, including for some medical interventions and medication- this fee is charged to them upon release.