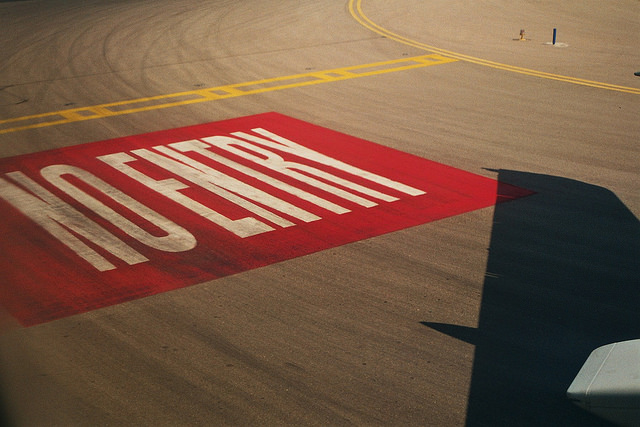 Amid intense political focus on strengthening return efforts on national level, figures from the Return Annex of the Commission’s Progress report on the European Agenda on Migration reveal that Germany has been leading in efficiency at EU level when it comes to returning  third countries’ nationals. German governmental statistics discloses that the number of rejected asylum seekers leaving the country even exceeds the number of issued leave orders.

The Return Annex reveals Germany’s leading position in the EU comparison of the general return rate (ratio between number of ordered leaves and returned people) in 2015 and 2016. In 2016, Germany had the highest return rate, fare above average and according to the Return Annex the number of people returned exceeds the number of issued leave orders and stands at 105.82% with 74.080 people returned and 70.005 having received orders to leave. While based on a different methodology statistics from the German government confirms the proportionality.

A government answer to a parliamentary question from the left fraction Die Linke (BT-Drucksache 19/38) reveals that from January to September 2017, 34.956 return decisions have been conferred while 37.938 rejected asylum applicants left Germany, most of whom received the order to leave in the same year.  The total number of rejected asylum applicants  obliged to leave as of September 2017 was 114.496, the majority of them on tolerated stay (“Duldung”).

In a statement Ulla Jelpke, Die Linke underlined that the statistics do not support the governmentally deplored deficient return efficiency and raised concerns over the cost of the policy. This week, the news that Interior Ministers from the conservative sister parties CDU and CSU suggested restarting deportations to Syria as soon as mid-2018 caused growing concerns.