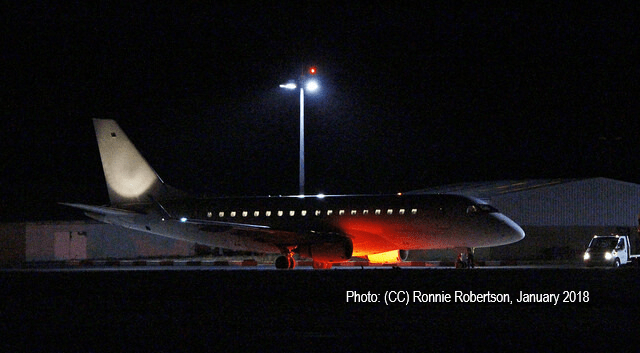 German Authorities warn of an increase in secondary movements from Greece to Germany by air. First European return flight to Iraq since the outbreak of the COVID-19 pandemic.

As reported by Welt am Sonntag, authorities warn of a surge in secondary movements from Greece to Germany. According to an internal report which was available to the news outlet, there was a significant increase in areal arrivals of people granted protection status in Greece from mid-June onwards. The report links the development to the easing of COVID-19 related measures as well as to the shortening of the deadline for people granted protection in Greece to leave state sponsored accommodation facilities, leaving many homeless and in destitution and forced to travel on to other EU states. The report further alerts to an increasing number of people using false identities for requesting asylum in Germany a second time as EURODAC registrations were either deleted or made inaccessible by Greek authorities once people were granted protection.

A return flight with 50 Iraqis on board set off from Munich to Erbil and Baghdad on September 2. The operation was realised as part of the IOM’s Assisted Voluntary Return and Reintegration (AVRR) initiative with Germany, France, Belgium, and the Netherlands participating – the countries where the 50 Iraqi had previously lived. It was the first joint European return flight to Iraq since the outbreak of the COVID-19 pandemic. According to Germany’s Federal Office for Migration and Refugees (BAMF), the returnees will receive reintegration support in Iraq.  A recent USAID situation report on Iraq points to difficulties currently arising with the health crisis in Iraq. As of August 28, the country had more than 219,500 confirmed COVID-19 cases. Meanwhile, COVID-19 related restrictions reduced access to employment and livelihood opportunities.

These developments occur at a time that marks five years since the German Chancellor Angela Merkel commented the increase in people travelling to Europe to seek international protection saying “Wir schaffen das”, translating to “we can handle this”. Between January 2015 and August 2020, more than 1.7 million people have applied for asylum in Germany.