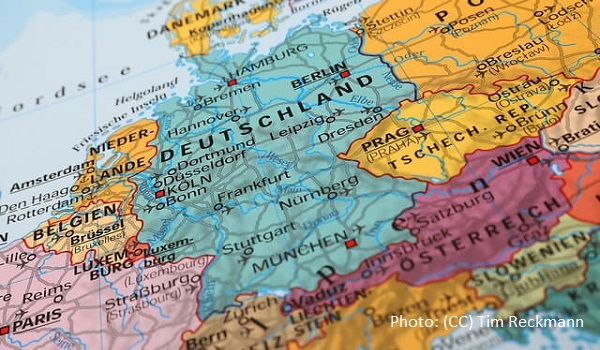 The Federal Office for Migration and Refugees (BAMF) has loosened the rules for church asylum regarding the time frame for Dublin returns. In 2020, cases of family reunification for beneficiaries of subsidiary protection lacked far behind the agreed quota.

The BAMF has loosened its restrictive rules for church asylum and will resume to apply the regular six-month time limit for Dublin returns. In 2018, the conference of interior ministers had extended the period to eighteen months based on Dublin III Art. 29 (2) which allows member states to extend the time limit for returns “up to a maximum of eighteen months if the person concerned absconds”. In June, the Federal Administrative Court had ruled against this interpretation for people in church asylum whose whereabouts are known by the authorities. Charities welcomed that the BAMF is finally implementing the court’s decision. In 2020, there were 355 church asylum cases in Germany and in total 506 people were concerned. The extension of the time limit had hampered church asylum significantly.

The state of Berlin wants to introduce a quota for people with migration history in public service which would correspond to their demographic share of the population – currently at 35 per cent. It would be the first state in Germany to introduce such quota.