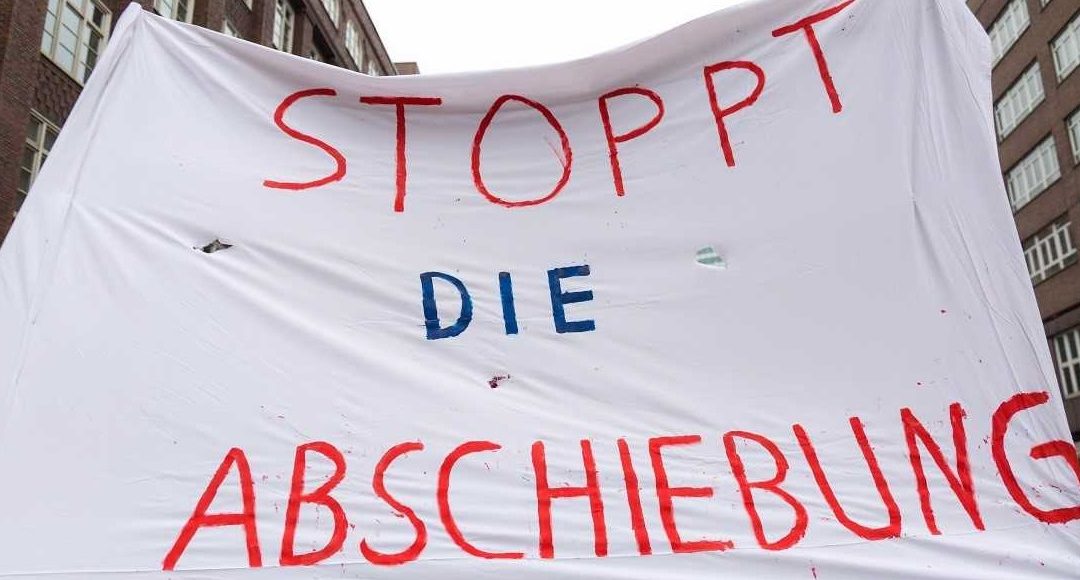 Last week, the first deportation from Germany to Afghanistan was carried out after the country temporarily  suspended deportations of Afghans in May following an attack close to the German Embassy. The deportation concerned eight Afghan nationals. On   the same day an attack was reported to have killed three civilians in Kabul. The most recent Country of Origin report from the European Asylum Support Office (EASO) reveals an Afghanistan defined by instability and lack of support and protection of the civilian population.

According to the EASO report 69 per cent of the Afghan population fear for their personal safety while the number for urban residents is as high as 73.5 per cent. According to the report the number of security incidents between January and October last year reached the highest level since 2007. A report released in August by the Human Rights Unit of the United Nations Assistance Mission in Afghanistan (UNAMA) confirms that the level of civilian casualties remains equally high in 2017 with 5,243 civilian casualties (1,662 deaths and 3,581 injured) between 1 January and 30 June 2017. The EASO report also addresses issues of corruption, poverty, lack of support, opportunities and protection of the civilian population.

A series of problems particularly affecting young male Afghan returnees arriving from Europe has been identified in a report published by Asylos last month. Those include state and societal attitudes towards them, insufficient provision of food and basic services, lack of network and housing linked partly to the mass returns of Afghans from Iran and Pakistan.

“What is missing from this whole approach is any discussion on sustainability. You cannot increase the numbers of returns by returning people somewhere that is not safe or possible for them to live in dignity and expect them to stay. In the case of Afghanistan on top of the conflict, insecurity and high numbers of attacks, even in cities like Kabul, there are hundreds of thousands of returnees from Pakistan and Iran that the country is struggling to cope with. Unemployment is high. There is little really in terms of longer term assistance for returnees. People go back often in debt. If people have no hope to stay then they will remigrate again and restrictions in Europe mean that journey is getting more and more dangerous,” says ECRE, Senior Policy & Project Officer Claire Rimmer.

While nine European countries including Germany, Denmark, Norway, Sweden, Finland, Austria, the Netherlands, Belgium and France are or have decided to deport rejected Afghan asylum either through the Joint Way Forward or bilateral agreements the recognition rates differ widely across Europe. The recognition rate was 30 per cent in Norway, 55.8 in Germany and 59 in Belgium all countries deporting rejected Afghans.