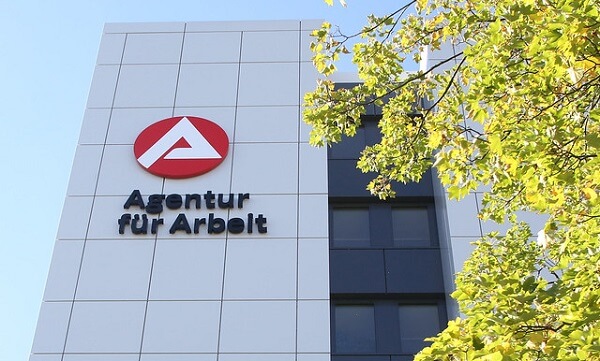 The German government’s commissioner for integration, Annette Widmann-Mauz (CDU), announced that the integration of refugees into the German labour market over the last four years was more successful than predicted by experts. However, only 13% employed are female and two thirds earned below the low-wage threshold in 2018.

Among asylum-seekers from the main countries of origin (Syria, Turkey, Iraq, Afghanistan and Iran), 399,000 are employed. Additionally, there is an increasing trend of companies providing vocational trainings to refugees. More than half of the refugees employed are working as skilled personal but the number of unskilled labour is still too high, says Widmann-Mauz highlighting the importance of providing additional training to refugees to offer qualifications.

Die Linke, the German left party, criticised the positive appraisal of the numbers. Two-thirds of those employed full-time earned less than the low-wage threshold in 2018. The number of unemployed persons in the context of forced migration increased by 6,6 per cent in comparison to the previous year. “Integration does not work if people are exploited as low-wage workers”, a spokesperson from Die Linke commented.

The Commissioner for integration concedes that there is room for improvement, especially in supporting female refugees to enter the labour market. Only 13% of those employed are female, despite being motivated to work and having similar levels of education. She calls for improved part-time models.