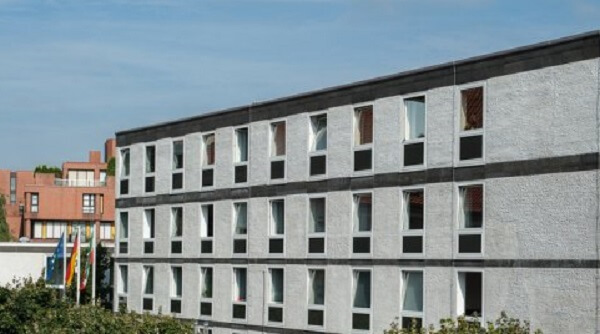 The Higher Administrative Court of North Rhine-Westphalia delivered a ruling on 4 September 2018, where it clarified the boundaries of the “residence rule” (Wohnsitzzuweisung) limiting the freedom of protection status holders to move across German territory.

The “residence rule”, introduced through Section 12a of the Residence Act in August 2016, generally requires beneficiaries of international protection to take up residence within the Federal State (Land) in which their asylum procedure was conducted. This obligation can be imposed for a maximum period of three years, with a view to promoting refugees and subsidiary protection beneficiaries’ integration into the host society.

The Residence Act also enables Land authorities to adopt measures regulating the modalities of the “residence rule”, as well as the possibility of an obligation on protection holders to reside in a specific municipality within the Land to pursue the objective of integration. This further obligation has been applied by at least seven Länder: Bavaria, Baden-Württemberg, North Rhine-Westphalia, Hesse, Saarland, Saxony and Saxony-Anhalt.

The Higher Administrative Court of North Rhine-Westphalia found that the Land authorities had exceeded the scope granted by the Residence Act by imposing a general obligation on refugees to reside in the municipality or district where they had been assigned during their asylum procedure. It concluded that the Land cannot impose such an obligation as a rule, but only where it is in line with the integration aim of the law.

The Ministry for Children, Family, Refugees and Integration of North Rhine-Westphalia has indicated its intention to take steps to bring its “residence rule” arrangements in line with the judgment.

This article was first published by AIDA*