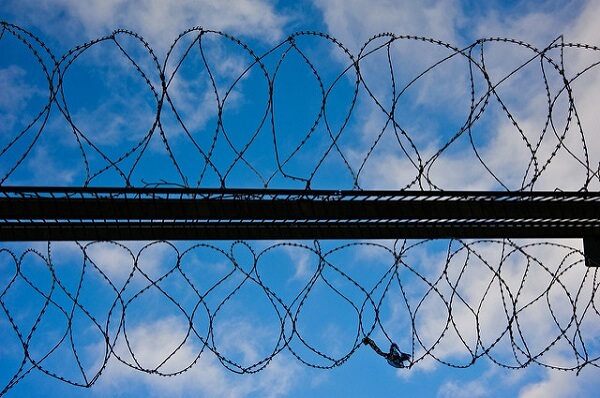 The German interior minister has submitted a ministerial draft bill that proposes measures for more effective implementation of deportations. Refugee right organisations are concerned the law could expand the use of detention and restrict the rights of people seeking asylum. The proposal is discussed amid further deportations from Germany to Afghanistan.

The draft bill for the “Geordnete-Rückkehr-Gesetz” (Orderly Return Law) presents the second round of measures to facilitate deportations of people obliged to leave the country, following a law passed in 2017. The proposal expands the use of detention making it easier for the government to detain people seen in danger of absconding. It shifts the burden of proof and the government no longer has to establish reasons why a person may abscond. The person affected has to prove the non-existence of such reasons.

The draft proposal also broadens the interpretation of reasons that substantiate a risk of absconding. Those having travelled to Germany via another EU country or not attending return counselling can accordingly be seen at risk of absconding and be legitimately detained. Under the proposed legislation, pre-deportation detention could be merged with criminal detention (which is prohibited by European law). As long as there are not enough places in pre-deportation detention facilities, people obliged to leave can be detained in public prisons.

The proposal introduces a downgraded version of the “Duldung” status, a legal status in German law for people whose deportation is suspended on administrative or humanitarian grounds. The status of “Dulding light” restricts the rights of people seen to carry a responsibility for obstacles to their deportation. For example, not having papers allows German authorities to downgrade one’s status and restrict access to social benefits and the labour market. Finally, the draft proposes up to three years of prison for members of civil society and NGOs that share information on planned deportations on social media or other channels, as they could lead to obstructing deportations.

After internal reservations, the interior minister had to change a provision that allowed the detention of people at the border for up to ten days without a judicial warrant. Of 235. 000 foreigners formally obliged to leave the Germany at the moment, 180. 000 have the status of “Duldung” and cannot be deported. According to the ministry for the interior, 26.000 people were deported and in 31.000 cases authorities were unable to carry out deportations in 2018.

Pro Asyl is concerned the proposed law could infringe freedom of press and freedom of information. They see in its “attacks on civil society” a dangerous parallel to developments in Hungary.  Other provisions of the bill present breaches of the German constitution and European law. They further criticized another charter flight deporting people from Germany to Afghanistan where the situation is increasingly unstable. According to Pro Asyl such information can actually constitute a ground to prosecute the NGO if the draft legislation is passed.