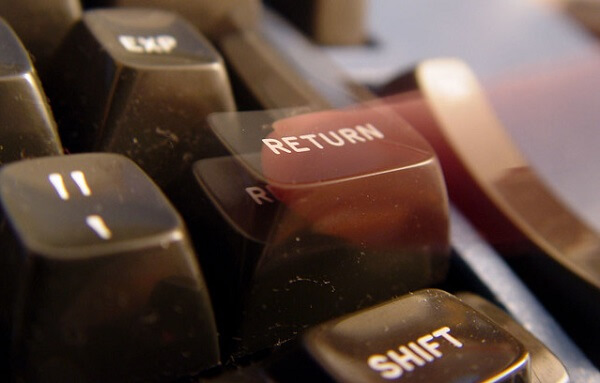 One year after Germany concluded bilateral agreements to facilitate the direct return of asylum seekers to Greece and Spain, an administrative Court ruled that the policy is in violation of European law. Although the court ordered the immediate return of an Afghan national from Greece to Germany, the asylum seeker is still waiting for the transfer.

The German federal police apprehended an Afghan national when crossing the Austrian-German border in May 2019. As the police found that he had been registered in Greece they refused entry and sent him back to Greece within hours, implementing the bilateral agreement. In Greece he was detained and refused the processing of his asylum application.

The court in Munich held that it was unclear on which legal grounds the applicant was sent back to Greece questioning the legality of the bilateral agreement with Greece. It found that the German authorities did not respect the applicant’s rights under the Dublin Regulation, particularly the legal safeguards. As the applicant was unable to re-launch his asylum application in Greece he was also likely to face return to Afghanistan without assessment of his claim. As the asylum seeker has still not been returned to Germany, against the order of the court, the applicant’s lawyer requested a fine for the German state. ECRE members PRO ASYL/RSA and Aitima supported the case along with Equal Rights Beyond Borders.

Germany’s conclusion of the bilateral agreement with Spain and Greece in the summer of 2018 followed internal tensions within the ruling coalition on how to handle migration and were presented as Germany’s interim response to the political deadlock preventing the adoption of the CEAS reform.

In its analysis of the bilateral agreements, ECRE argues that bypassing legal obligations through opaque informal arrangements with the pretext of a forthcoming political agreement on the reform of the CEAS not only undermines the credibility of the current and any prospective asylum package but also endangers the rule of law.

Germany also received widespread criticism for passing a range of legal measures that curtail the rights of asylum seekers to facilitate deportations. The controversial so-called “orderly-return-law” entered into effect on 22 August.

Until July 2019, Germany returned 26 people to Greece and two to Spain under bilateral agreements.