Germany: Conservatives Push for Deportations to Afghanistan and Syria 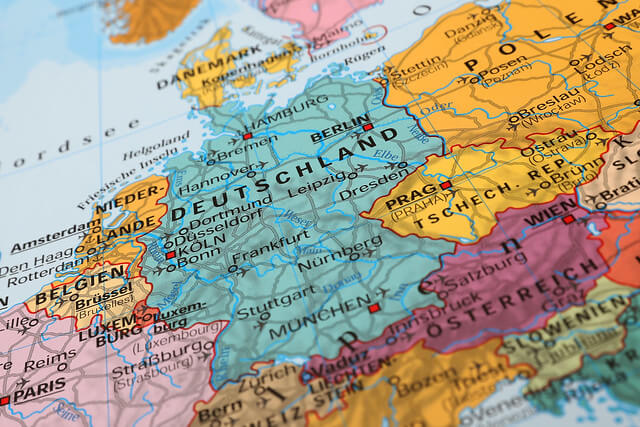 The conference of interior ministers of the German federal states extended the halt on deportations to Syria until the end of 2019, but also asked the German government for a reassessment of the security situation in the country. The conference chair, Hans-Joachim Grote, said they also asked the federal ministry of the interior to propose a concept for the return to Syria of people convicted of crimes and seen as a danger to national security (“Gefährder”).

While conservative representatives advocated for deportations to Afghanistan to be extended beyond criminals and Gefährder, the social democrats stressed that the situation in the country is too dangerous to deport innocent people and families. However, the CDU/CSU-led states Saxony and Bavaria will continue this practice. Conference chair, Grote also announced that the number of federal police carrying out deportations will increase.

The NGO Pro Asyl urges the government to immediately suspend deportations to the country described as one of the most insecure countries in the world and criticises the strikingly low recognition numbers in Bavaria, which diverge from the national average. On the evening of 17 June, Germany carried out the 25th deportation flight to Afghanistan increasing the number of people deported to the country to 600.

Last week, the German parliament passed a set of legal measures to facilitate deportations. The so-called “Orderly-Return-Law” is awaiting approval from the second chamber (Bundesrat).