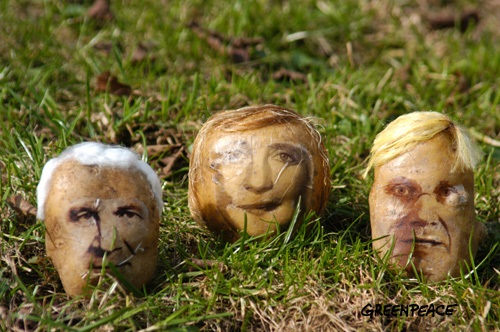 Past weekend, the conservative bloc agreed upon a set of rules on migration including a guideline limiting the number of people receiving protection in Germany to 200.000 per year for asylum seekers, family reunification, relocation and resettlement. The joint policy document further suggests an expansion of the list of safe countries of origin by adding Morocco, Algeria and Tunisia and states the need for reforms of the Common European Asylum System and the Dublin System through cooperation with countries of origin and transit, taking the “best practice” of the EU-Turkey Statement.

The conservative bloc, Chancellor Merkel’s Christian Democratic Union (CDU) and it’s Bavarian sister party, the Christian Social Union (CSU) won 33 percent of the vote in the parliamentary election of September 24. One of the potential coalition partners, the Greens, already rejected the reform of migration policies. Simone Peter, Greens co-leader reacted on Sunday saying: “this is…far from the result of exploratory talks for a coalition.. . We will not participate in deprivation programmes,” explaining, that a de facto “upper limit” on asylum seekers could violate national and international law.

Thomas Giegerich, professor at University of Saarland told media, that a “cap” on asylum opposes EU law, which guarantees the right to be protected not only for refugees but also for people fleeing violence in their country. Considering the wording of the joint policy paper, Giegerich explains that the number of 200.000 can be adjusted: “Legally, that’s most likely a sound way to go, but it makes for ethically questionable politics.”

“The policy paper of CDU and CSU on the occasion of the upcoming exploratory discussions spares the word “cap” – but it is not necessary to use it in particular. The even more restrictive political course further undermines asylum and human rights.” says the NGO Pro Asyl and points out to possible coalition partners to intervene.

Last month, the administrative court of Wiesbaden/ Germany ruled that the German Federal Agency of Migration and Refugees (BAMF) is legally bounded on EU Regulation and obliged Germany to carry out family reunification despite any bilateral agreement or the introduction of a “cap”.

Germany’s neighbouring country Austria introduced a cap on daily / annual asylum applications against EU protests in 2016. Vienna announced to accept 3,200 applications per day, with 80 asylum claims a day to be processed and 37.600 per year. While the contingent was not exceeded in 2016, as for Germany, it is not clear what would be the implications if it happens this year.