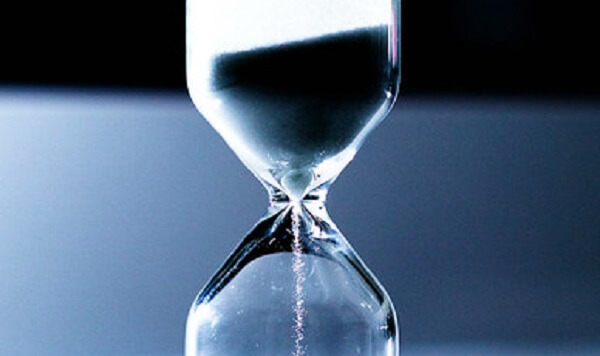 Pending the reassessment of the security situation in Syria the Federal German Asylum Office (BAMF) put on hold the processing of asylum applications for which these changes may be relevant. NGOs raise concern about the erosion of protection and implications for integration of people fleeing the on-going conflict in Syria.

The BAMF reportedly revised its internal guidelines for the assessment of asylum applications of people who fled Syria. While awaiting the confirmation of the Ministry of the Interior the BAMF defered decision on asylum claims that might be influenced by the changes. The hold primarily concerns applicants that could qualify for subsidiairy protection, a status allocated to people because of the risk of serious harm they face in the on-going conflict in Syria. The Ministry of the Interior is scheduled to go over the revised guidelines this week.

In mid-April the NGO Pro Asyl had raised alarm about a number of cases in which people from Syria had not received subsidiairy protection status because of new internal guidelines that were not yet official. The decisions indicate that large parts of Syria including Damascus are considered safe while fighting still takes place in Idlib , parts of  Aleppo, Raqqa und Deir ez-Zor. The new guidelines differ from the assessment of the situation by the German Foreign Office from November 2018, which underlines that no part of Syria provides internal protection given the lack of rule of law and the risk of arbitrary detention and torture.

Applicants affected by the revised assessment are still not eligible for deportation because of the poor humanitarian and socio-economic conditions. However, the tolerated status (“Duldung”) they receive is more precarious than a status of international protection. According to Pro Asyl, it limits access to social benefits and the labour market, lowers chances for family reunification and hampers integration overall.